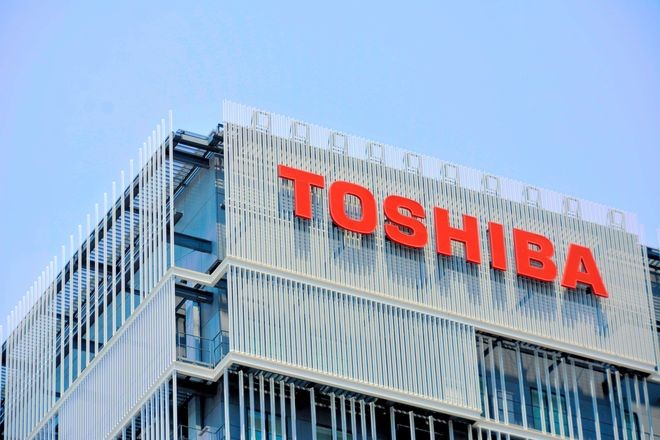 The government could not be more wrong if it sees no need to explain its actions when national security is involved.

In response, industry minister Hiroshi Kajiyama told a news conference on June 15 that Toshiba is an important Japanese company and that the ministry's actions were fully in compliance with its policy.

While expressing his doubts about the contents of the report, Kajiyama refrained from commenting on specific points and said the ministry does not plan to conduct a further investigation.

With regard to actions that were cited as being "in possible breach of confidentiality under the National Civil Service Law," Kajiyama also said there was no need to examine each and every action.

Granted, not everything in the report is necessarily correct. The investigation was proposed by a foreign investment fund.

That said, however, the report is based on interviews with Toshiba executives and analyses of electronic data, and presents corroborating materials such as emails and documents on specific subjects. And the investigation was conducted in keeping with a corporate law after it was approved at an extraordinary meeting of shareholders.

Toshiba's board of directors passed a resolution to take the report seriously and seek to find the truth to clarify where the responsibility lies. The board also decided to force the directors involved to resign.

Osamu Nagayama, who chairs the board of directors, said some officials in charge “lacked a sense of legal compliance and corporate governance” in their relationship with the ministry.

Given this background, the ministry can hardly be persuasive so long as it argues only in general terms.

At least where the main points of its argument are concerned, the ministry should present materials to corroborate its claims. And should the ministry prove incapable of fulfilling its accountability, a third-party investigation would have to be called.

One cause for concern is Kajiyama's statement to the effect that there are certain aspects of corporate management that the government is forced to take an interest in, beyond the confines of the law.

He also reiterated that whether there was a breach of confidentiality should be judged by the presence or absence of any harm done to any public undertaking of the government.

Both these statements are vague, but they can be interpreted to represent the government's attitude of making light of corporate governance and the interests of private enterprises.

Should the government continue to refuse to explain, believing in obfuscation where national security is concerned and in bullying foreign investors into submission, both overseas and domestic investors will deepen their suspicion about the fairness of Japanese capital markets and corporate management.

The recently revised foreign exchange law, which METI relies on, calls for "tougher response where national security is concerned" as well as "promotion of investment from abroad." But does the ministry think it helped matters by amply manifesting its lack of transparency immediately after the revised law came into effect?

The ministry needs to rethink, taking a good, hard look at Toshiba's reality of being forced yet again to rebuild itself.