Hamaguchi’s ‘Drive My Car’ to compete at Cannes 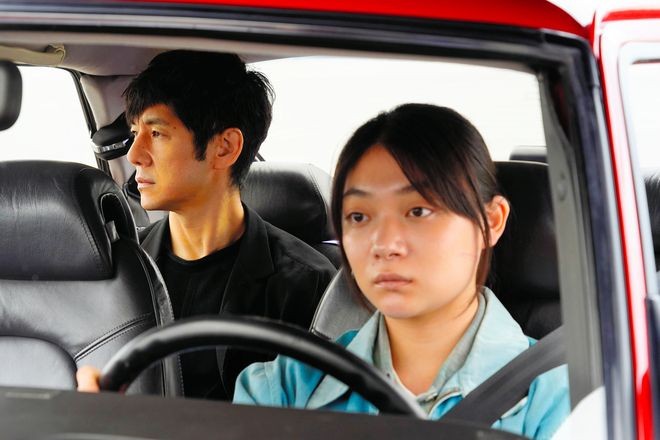 PARIS--Director Ryusuke Hamaguchi's "Drive My Car" will be screened in competition in the feature film category for the prestigious Palme d'Or award at the 74th Cannes International Film Festival.

The festival will open July 6 in southern France for the first time in two years because of the COVID-19 pandemic, organizers said.

Based on a short story by Haruki Murakami, the film stars Hidetoshi Nishijima. It will be released in Japan this summer.

"Although we're in a difficult situation due to the coronavirus crisis, I will be honored to set foot in Cannes with my crew who made the film together," Hamaguchi said in a comment released by the film's distributor.

The festival was unable to be held in its usual format last year due to the pandemic. It instead announced its official selections, but decided not to hand out the Palme d'Or.