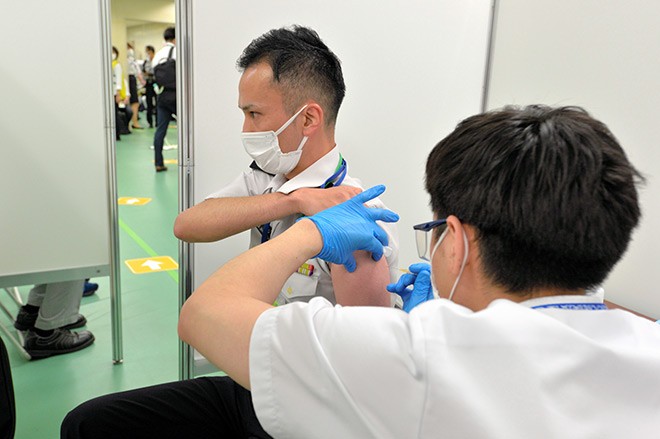 The tally for the day was 501, up 61 from the previous Wednesdayddddf.

The last time Tokyo had more than 500 cases in a day was June 3.

The three-day average until June 15 of individuals taking government-administered tests for COVID-19 was 6,355.7.

Metropolitan government officials said there were 45 COVID-19 patients with serious symptoms requiring ventilators or other equipment to breathe. The figure was unchanged from the previous day.