VOX POPULI: As the Olympics press on amid the pandemic, their luster is fading 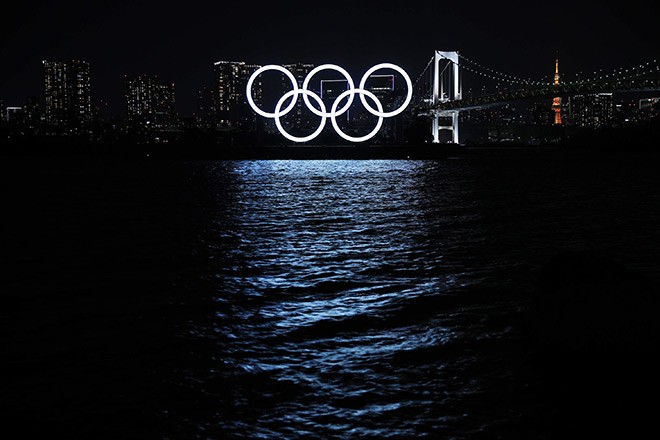 The restrictions on serving alcohol at restaurants and bars as an infection-control measure, which could be considered a “liquor ban,” will unlikely be called off completely after the state of emergency is lifted in Tokyo and eight prefectures.

I am tempted to compare the situation to the U.S. Prohibition era from 1920 to 1933. In reality, that was also an “era of drinking,” albeit on the sly.

According to “Kinshuho” (Prohibition) by Masaru Okamoto, speakeasies were open in the backs of clothing stores and barbershops or in the basements of such businesses.

The owners paid bribes to government officials and prosecutors and served free booze to cops upon demand.

Prohibition was initially conceived of as an ethical crusade against excessive drinking. What began as a moralistic cause somehow ended up inviting rampant impropriety and corruption.

Ring a bell? The Olympics, of course.

The lofty Olympic spirit has promoted gender equality and supported the creation of a sustainable society over the years.

But what we are being forced to witness is the loss of morality. Some involved in the Olympics appear to perceive the lives of citizens as being of secondary importance to the Games.

I will never forget a senior International Olympic Committee official’s unreasonable assertion that the Tokyo Olympics can be held even under a COVID-19 state of emergency.

And a top U.S. television network executive smugly stated to the effect that the Tokyo Olympics could turn out to be the most lucrative Games in the broadcaster’s history.

The Japanese side, perhaps averse to forfeiting gate money, appears determined to avoid spectator-less Games at all costs.

Experts have projected a maximum 10,000 additional infections in Tokyo if spectators are allowed in, but the government seems to be refusing to listen.

U.S. financier and philanthropist John D. Rockefeller Jr. (1874-1960) once lamented that rampant violations of Prohibition caused the public to lose respect for the law in general.

My respect for athletes remains unchanged. But the luster of the five rings is fading.