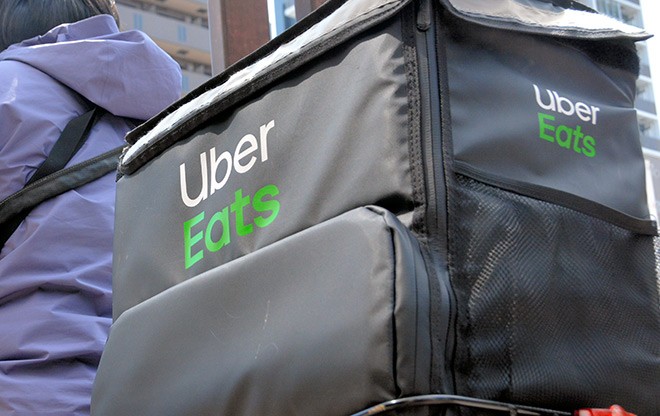 They are suspected of having hired Vietnamese who had overstayed their visas to work as delivery staff for its major food delivery service, Uber Eats.

It was the first time that an operating company was referred to prosecutors on suspicion of being associated with illegal employment.

According to the police, both former officials are suspected of helping employ a 30-year-old male and 24-year-old female Vietnamese as Uber Eats delivery staff without checking their residency statuses between June and August 2020.

The former senior official in her 40s denied the accusation, saying, “I was not informed of it and I didn’t know about it.”

The former official in her 30s said, “I knew that there were problems with the foreigners’ registration.”

According to the police, in Tokyo, there have been many cases where foreign Uber Eats delivery staff were arrested or their cases sent to prosecutors.

The police said that they took such cases very seriously and have instructed the operating company to take corrective measures.