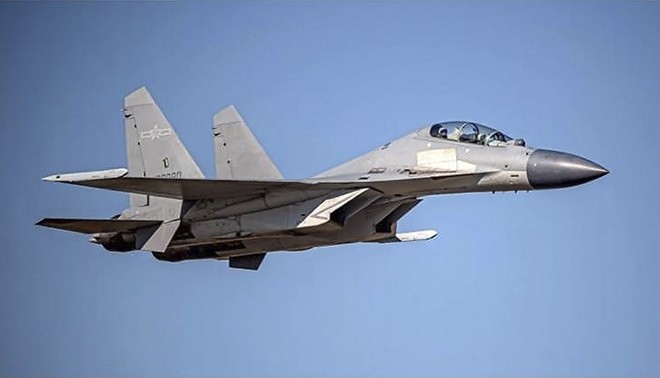 The security of Taiwan is directly linked with that of Japan, Japan’s Defense Minister Nobuo Kishi said in an interview with Bloomberg News.

“The peace and stability of Taiwan is directly connected to Japan and we are closely monitoring ties between China and Taiwan, as well as Chinese military activity,” Kishi said in the interview with Bloomberg on Thursday.

“As China strengthens its military, its balance with Taiwan is tipping heavily to the Chinese side,” Kishi said, adding the gap is widening every year.

Kishi told the European Parliament’s security and defense sub-committee earlier this month that China was expanding its national defense budget enormously. “The international community must come up with one voice to approach China,” he said at the time.

Military tension between Taiwan and Beijing has spiked over the past year, with Taipei complaining of China repeatedly sending its air force into Taiwan’s air defense zone