Hackers attacked JOC computer system in breach not made public 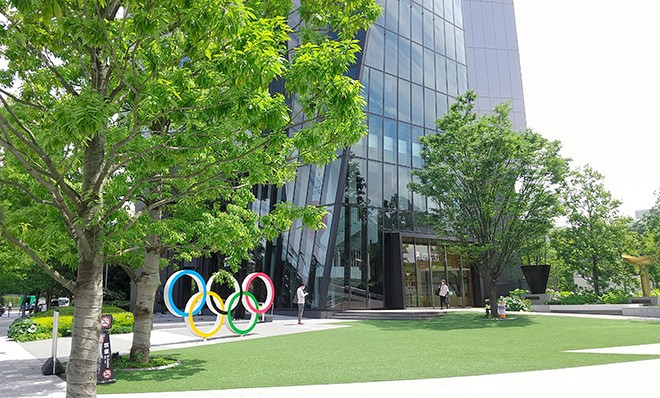 This building in Tokyo's Shinjuku Ward houses the offices of the Japanese Olympic Committee. (Ko Nagata)

However, because confirmation could not be made that internal documents were stolen, the incident was not reported to the police nor disclosed to the public.

The hack occurred in April 2020 shortly after the decision was made to postpone the Tokyo Olympics for a year due to the novel coronavirus pandemic.

The pandemic forced many JOC staff to work from home. The hacking led to those employees being cut off from internet connections, making work from home impossible, temporarily halting operations.

Operations resumed in about a month after all 60 or so computer servers and desktop computers used by staff were replaced. Sources said the total cost of that replacement came to about 30 million yen ($270,000).

An investigation by specialists found ransomware had been used to spread a virus in the JOC computer system. However, JOC sources said the organization did not receive any specific demands for ransom or a statement from the hackers about the attack.

Some of the data in the system was encrypted and included personal information about high-tier athletes.

But one high-ranking JOC official said, “Based on the view of the experts, we made the assessment that none of that data was stolen.”

A report was made to the sports ministry, which oversees the JOC, but no reports were made to the police or the various sports organizations because no internal information had been stolen.

One JOC executive did say the incident led to a reinforcement of computer security.

One JOC source said, “Given our social standing, we should have disclosed the incident and explained what happened.”

(This article was written by Kogo Shioya and Tatsuya Sudo, a senior staff writer.)