Unemployment rate rises 0.2 point in May to reach 3% 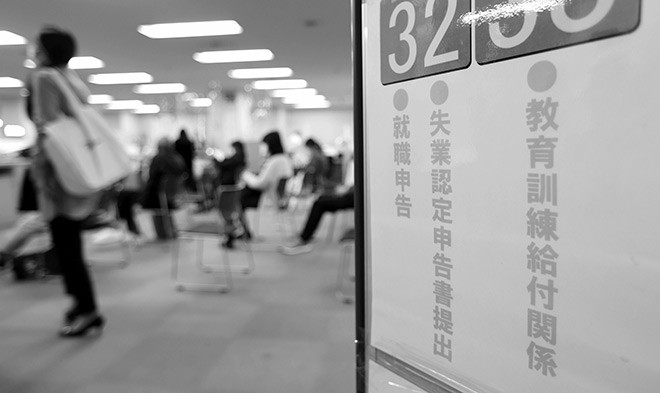 Japan's seasonally adjusted unemployment rate in May hit 3.0 percent, an increase of 0.2 point from the previous month, the highest since December 2020.

According to the data released by the internal affairs ministry on June 29, it marked the first time in five months for the rate to reach or exceed the 3-percent threshold.

The increase is a sign that the number of people who have lost their jobs due to the COVID-19 pandemic and have been looking for work is on the rise.

The number of unemployed people in May totaled 2.04 million, 100,000 more than the previous month.

The unemployment rate for men remained flat at 3.2 percent, but the rate for women was 2.7 percent, a 0.4 point increase from the previous month.

The labor ministry on June 29 released the seasonally adjusted figure of jobs-to-applicants ratio for May, which was 1.09, the same as the previous month.

The number of job offers in the accommodation and food service industry increased by 10.2 percent compared to the same month a year ago. The number has increased for two consecutive months.

However, in the wholesale and retail industry, the number fell by 5.3 percent compared to the same month a year ago. It was a turnover from the previous month, when the number was on the rise.