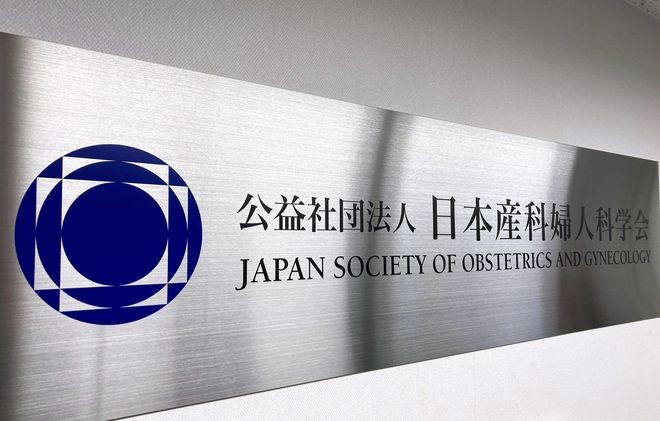 People in Japan who choose to conceive children through in-vitro fertilization can have their fertilized eggs screened for a wider variety of serious adult-onset genetic disorders before they are implanted into the mother's uterus.

The Japan Society of Obstetrics and Gynecology will allow physicians to examine the genetic codes of fertilized eggs, so that only eggs free from the risks of a wider range of severe hereditary disorders can be returned to the uterus.

Though use of the method was limited to conditions that could be fatal to children born through IVF before they reach adulthood, diseases that may develop after they grow up to be adults will also be targeted if certain requirements are met.

The announcement came during a news conference following the JSOG's regular general meeting on June 26. The JSOG is expected from now to discuss the revision of its standards and the detailed applications of new rules.

In preimplantation genetic code screening, parts of cells from eggs fertilized in vitro are collected and studied for inherited diseases.

Unlike prenatal screening, where a pregnant mothers’ blood samples are examined for chromosomal abnormalities in the fetus, preimplantation genetic code screening looks into fertilized eggs.

Concerns have been raised that the method might lead to the selective elimination of people with specific disorders and disabilities.

The JSOG in 1998 set criteria for preimplantation genetic code screening to cater exclusively to “serious hereditary conditions” in Japan. Only severe inherited problems, such as ones whose patients have to use artificial ventilators before reaching adulthood, were covered under the standards.

Preimplantation genetic code screening was approved in a total of 120 cases, including Duchenne muscular dystrophy, an intractable nerve disease, by fiscal 2015.

Under the new rules, hereditary disorders that would surface “basically” before children conceived through IVF would grow to adults will be eligible, so adult-onset problems will fall within its scope as well.

However, eligibility for genetic testing will be hereditary conditions, for which “there is no effective treatment at present” or “advanced therapy associated with a heavy physical burden is indispensable.”

While no concrete disorder names have been specified, more than 8,000 diseases are said to arise from genetic mutations. In Britain, 600 or so kinds of symptoms, such as hereditary breast cancer, are surveyed through preimplantation genetic code screening.

One challenge remains: how to ensure screening quality. Each preimplantation genetic code screening application was previously examined by the JSOG.

The medical centers that conduct genetic testing will screen applications by themselves, and the JSOG will simply release opinions on individual cases.

When applications are submitted to check for genetic disorders that have never been screened for under the program, the JSOG will refer to opinions of other specialized academic societies.

If the JSOG fails to reach an agreement over releasing its opinion for a screening, the sectional screening committee comprised of experts and others will provide advice.