WTA, ATP tours: Asian tennis tourneys off because of COVID 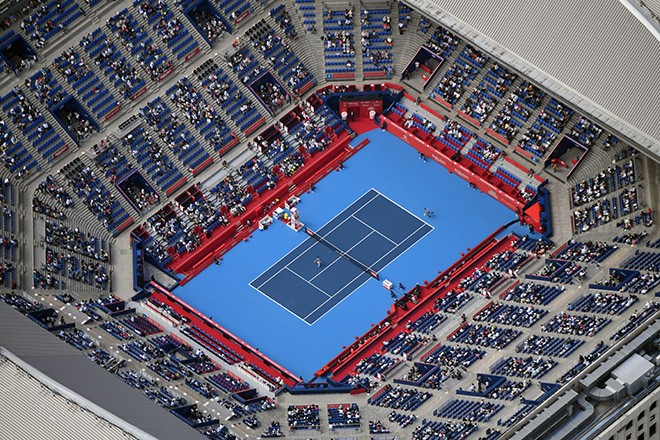 WIMBLEDON, England--The WTA and ATP tours both canceled tennis tournaments scheduled in China and Japan later this year--although the women’s circuit said its WTA Finals are “still under discussion.”

The WTA said it had to scrap plans for events in Asia that typically follow the U.S. Open late in the season because of “continued COVID-19 concerns and travel restrictions.”

The tour added that it is trying to move tournaments to offer players more opportunities to compete.

The ATP said organizers of the China Open in Beijing and the Japan Open in Tokyo--where the Summer Olympics are scheduled to begin July 23--“confirmed” they’re being canceled in 2021 “due to restrictions related to COVID-19.”

The men’s tour added that a tournament in Morocco postponed in April now would not be held at all this year.

In other scheduling news that arrived Thursday, the men’s and women’s tournaments at Indian Wells, California, will be played in October. That event was called off in March 2020 in the early stages of the coronavirus pandemic and postponed earlier this year.