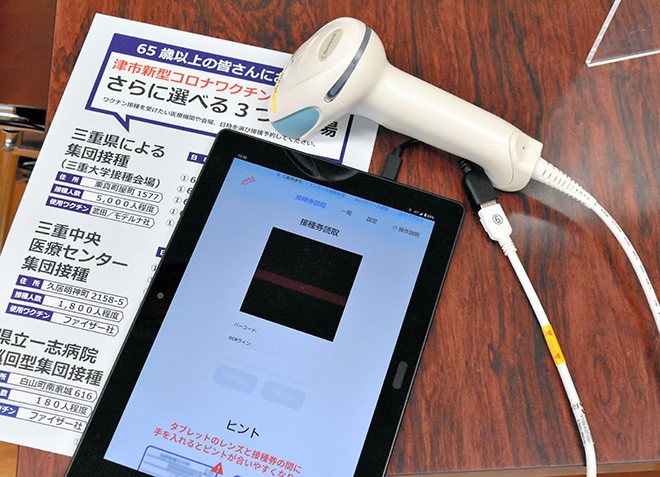 Sluggish data entry has messed up the distribution of doses in the government’s COVID-19 vaccination program, leading to confusion among municipalities that are administering the shots.

The central government had wanted to manage the program through a vaccination recording system (VRS), which is designed to show who has been inoculated as well as which municipalities appear ready for more vaccine doses.

But some medical centers have entered the data into the computer system up to a month after the jabs are given.

Some municipalities have received fewer doses than they need because the failure to swiftly record the shots makes the VRS system show they still have more doses on hand.

The situation was so confusing in Osaka city that the local medical association asked the city government to handle the VRS paperwork in place of the doctors.

About 1,800 clinics in the city operated mainly by a single doctor have been giving jabs to their regular patients.

But 90 percent of those clinics also said they did not want to use the computer devices that enable instantaneous scanning of vaccination tickets brought in by patients and entry of the VRS data.

The Osaka medical association said the VRS was so complicated that it wasted too much time of the doctors if they had to enter the data themselves.

Osaka Mayor Ichiro Matsui said priority at the medical clinics had been placed on getting as many residents inoculated as possible, rather than completing the paperwork.

Taro Kono, the state minister coordinating the central government vaccination program, fueled the confusion when he said doses from July would be delivered according to how many shots the local government had already given.

The rush by the central government to spread vaccination programs to workplaces and universities also led to delays in entering the VRS data because many people getting shots at those places did not yet receive their vaccination tickets.

Employees and university students who have been inoculated are supposed to send in the tickets when they receive them.

But until they do, local governments do not know how many of their residents have been vaccinated, making it difficult to set up schedules to replenish their vaccine supplies.

One official in the prime minister’s office called the workplace vaccination program a “black box” that has made it much more difficult to determine if local government vaccine programs are proceeding at a fast or slow pace.

(This article was written by Yuka Honda and Junya Sakamoto.)