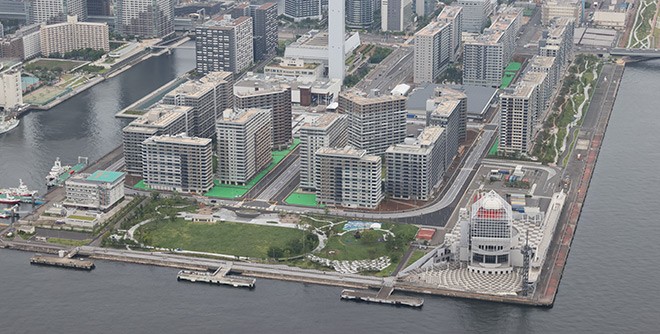 Tokyo Olympic organizers admitted their own staff violated the “playbook” rules for conducting a safe Games, contracted COVID-19 and put others at risk.

“We handed a severe reprimand to the (employees who broke the rules) and sent a reminder to all staff members,” a representative of the Tokyo Organizing Committee for the Olympic and Paralympic Games said on July 6.

The confession was made that four employees and contractors who work at the Olympic village where athletes will stay during the Games dined together.

That activity is discouraged in the playbook for how the Olympic and Paralympic family should act to make the controversial sports extravaganza a “safe and successful” one.

Two of the diners tested positive for the virus on July 1 and 2.

A public health center deemed the other two as having been exposed to COVID-19. However, they tested negative for the novel coronavirus, the committee said.

“We have informed those who work on the same floors with the two patients to thoroughly monitor their health,” the committee representative said.

The playbook full of anti-COVID-19 measures targeting athletes and all people related to the Games took effect on July 1.

Since then, a total of 12 credentialed people, including the two employees, have tested positive for the virus, the committee said.

The number does not include the athletes who traveled to a pre-Olympic camp host town after entering Japan.

The Olympic village in Tokyo’s Harumi district is expected to formally open and welcome athletes on July 13.