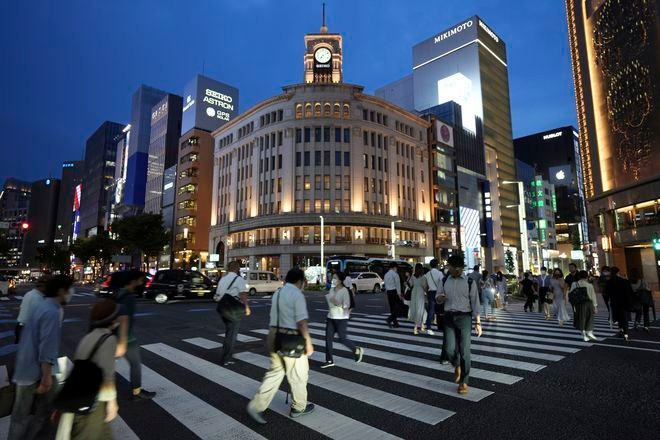 The latest infections marked the 20th consecutive day for the daily count in the capital to exceed that of the previous week, according to metropolitan government officials.

They brought the daily average of new infection cases in Tokyo over the week through July 9 to 686.7, or 127.9 percent of the figure for the preceding week.

The average number of diagnostic tests conducted in the capital over the three days through July 8 stood at 8,950.

The number of serious cases in Tokyo requiring special breathing equipment rose by two from the previous day to 62 on July 9.