4 Olympic staffers busted in Tokyo for cocaine use 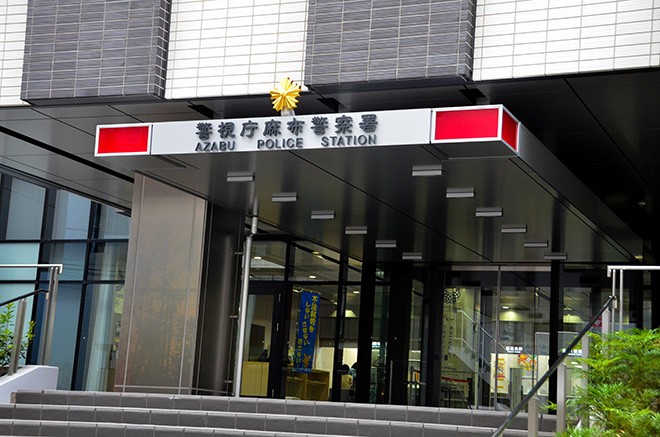 Four foreign nationals visiting Japan as staff for the Tokyo Olympics that kick off next week were arrested for alleged cocaine use after a wild night on the town, police said July 13.

Two of the individuals, both U.S. nationals, were identified by the Metropolitan Police Department as Ray Dalton Bouquet, 22, and Gustavo Ortega Mosqueda, 24. The other two, who are British, were identified as John Lockwood and Anthony Kirk.

The four, who insist they are innocent, are being held on suspicion of violating the Narcotics Drug Control Law, police said.

They entered Japan between February and May to help install power generators and do other electrical work at Games-related venues and had passes signifying they were in Japan on Olympic-related business, according to police.

The four are suspected of consuming a small quantity of cocaine in the Tokyo area on or around July 3-4, according to the Azabu Police Station in the capital.

According to investigative sources, the group went drinking in Tokyo’s Roppongi entertainment district late July 2 and a drunken Bouquet allegedly broke into a nearby apartment.

Officers from the police station rushed to the scene. Bouquet was asked to undergo a urine test, which came back positive for cocaine use, the sources said.

Police also asked the other three, whom Bouquet said he had been drinking with, to provide urine samples at the police station.

Police searched the hotel room in Tokyo’s Minato Ward where the four were staying, but no drugs were found. The Azabu Police Station is trying to determine where they obtained cocaine.

The Games’ organizing committee released a statement July 13, calling the matter a “truly regrettable” incident that could undermine the Olympics if the four are found to be guilty and should never be tolerated.

“We will severely reprimand their employer and strongly urge it to implement thorough measures to prevent a recurrence and make efforts to restore public trust,” the committee said.

“We deeply apologize for causing trouble to the people of Japan, the organizing committee, athletes and many others who have worked hard to realize a safe Games,” it said, pledging to fully cooperate with the investigation.

The company said it had dismissed all four individuals and will mount its own investigation into the matter.