Survey: Support for and interest in Olympics low in 28 countries 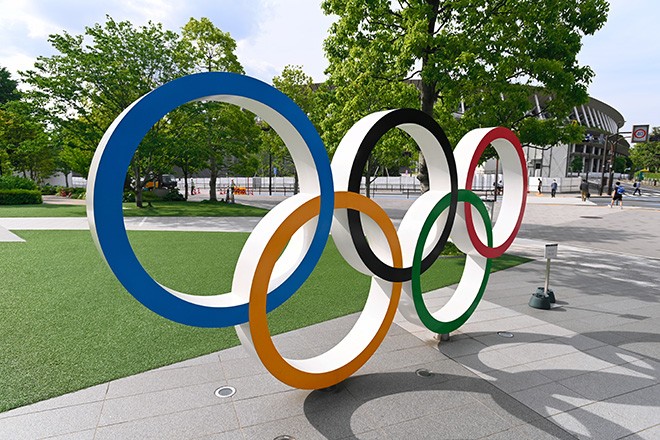 A slight majority of respondents in 28 countries oppose the Tokyo Olympics proceeding amid the COVID-19 pandemic, well below the opposition from those surveyed in Japan, according to a Paris-based market research firm.

Fifty-seven percent in the countries, including France and the United States, disagreed with holding the Games, while 43 percent agreed, Ipsos reported in the poll released July 13.

In South Korea, 86 percent said they should not be held, while in Japan, 78 percent were opposed.

In Canada, those opposed totaled 68 percent while in the United States, the figure was 48 percent.

Ipsos conducted the online survey from May 21 through June 4 in 28 countries over the staging of the Tokyo Olympics this summer.

The survey was taken more than a month before the Games’ organizers decided to ban spectators at almost all the competition venues amid the announcement over a fourth COVID-19 state of emergency for Tokyo.

Concerning interest in the Tokyo Olympics, on average across the 28 countries, respondents were about equally divided.

In China, which will host the 2022 Winter Olympics in Beijing, 57 percent said they were either “very interested” or “somewhat interested.”

Meanwhile, in France, which will host the 2024 Summer Olympics in Paris, 68 percent said they were either “not very interested” or “not at all interested.”