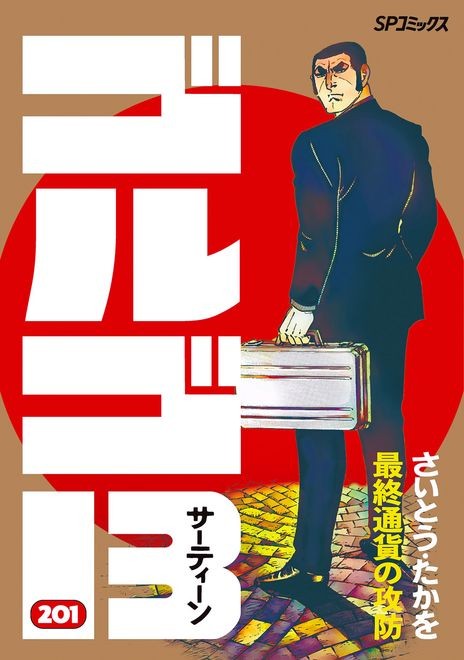 Guinness World Records announced that “Golgo 13” set a new global benchmark for most volumes of a single manga series when its 201st volume was published July 5.

"Golgo 13" started its run in 1968 in Shogakukan Inc.’s Big Comic manga anthology. Its eponymous protagonist, aka Duke Togo, is a professional assassin for hire of unknown nationality who will work anywhere in the world. Its episodes take their inspiration from current world events.

The comic books are published by Leed Publishing Co.

In a written interview with The Asahi Shimbun, Saito shared some of the secrets behind his creative process.

Due to difficulties in collecting reference materials from bygone years, Saito said he accepts story suggestions from scriptwriters and other collaborators well-versed in a range of fields. He also asked his editor to collect photos from newspaper companies and news agencies.

Saito acknowledged it was extremely difficult to get his hands on materials from the Eastern Bloc during the Cold War period.

"I asked medical workers who were allowed to go in and out of there relatively easily to take photos of cities and other subjects," Saito recalled.

But he said things are now much easier, thanks to the internet.

If urban legend is to be believed, Saito has already completed the final episode of the series and those manuscripts are now secure in a safe.

"I always get questions about the final episode, and it has always been in my head," Saito said. "I just don't know when it will see the light of day."