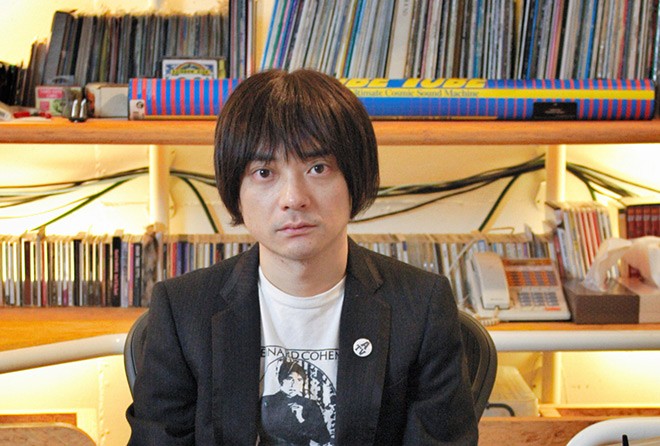 The composer behind music to be used in the July 23 Opening Ceremony of the Tokyo Olympics apologized for comments he made decades ago about the way he bullied school classmates and poked fun at people with disabilities.

The Tokyo Olympic organizing committee announced July 14 that Keigo Oyamada, 52, who also performs under the name Cornelius, is one of the composers for the Opening Ceremony.

The announcement was greeted with a torrent of criticism on social media that pointed to Oyamada's past comments and said his selection went against the Olympic Charter provision against discrimination in all forms.

“I apologize to everyone who may have felt discomfort and mistrust” due to my past comments, Oyamada tweeted.

In an interview that appeared in a January 1994 music magazine, Oyamada talked about his upbringing and mentioned how he bullied classmates.

Oyamada was also an interview guest in a book published in August 1995. In that interview, he mentioned rolling a classmate up in a mattress and trapping another inside a cardboard box. He also said he made fun of a disabled individual running a long-distance race.

In the interview, Oyamada reflected that he did not regard himself as a bully at the time but later realized his actions were terrible.

In his tweet apology, Oyamada wrote, “Despite the fact I held a sense of guilt for a long time for my past words and deeds, that I did not explain in my own words what happened then and apologize, (it) was a very foolish attempt on my part for self-preservation.”

He added that he hugely appreciated the request from the organizing committee to be part of the Opening Ceremony and was honored that his music would be heard.

The organizing committee also issued its own statement on July 16 labeling Oyamada's past comments as “very inappropriate.”

But the statement also noted that Oyamada had issued a heartfelt apology and indicated he would be kept on in his role.

“He is now a creator holding a high sense of ethics while engaging in his creative activities. We hope he continues to prepare for the event to be held in a week’s time,” the statement said.

(This article was written by Hidemasa Yoshizawa and Yusuke Saito.)