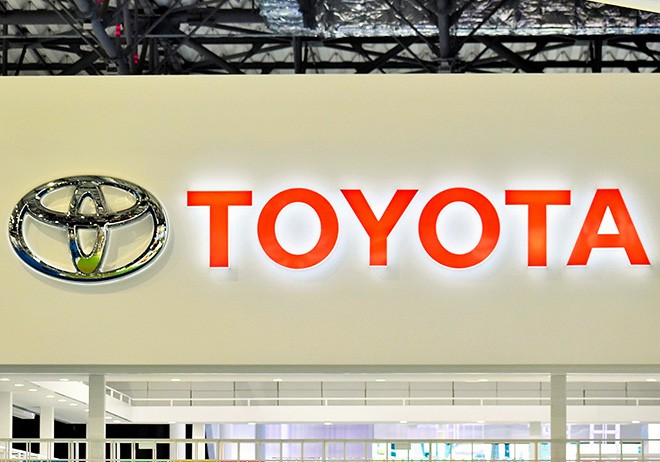 Toyota Motor Corp., a major sponsor of the Tokyo Olympics, will forgo plans to air commercials and send company officials to the Games because of the COVID-19 health crisis.

Jun Nagata, Toyota’s operating officer, on July 19 told reporters that company President Akio Toyoda will not attend the Opening Ceremony on July 23 and other official events of the Games.

Other company officials will not appear at any such events either, Nagata said.

Toyota in 2015 signed a sponsorship agreement with the International Olympic Committee to become part of the Olympic Partner program.

Under the agreement, Toyota has provided the Games with vehicles and mobility-related services.

Toyota has produced commercials that pass on the automaker's message to build a sustainable society through mobility. But they have yet to air in Japan.

Nagata said the company has taken the organizers’ “no-spectator” decision into consideration and decided it will not broadcast any of its Olympic-related commercials in the country during and after the Games.