COVID-19 safety measures at Olympics being put to the test 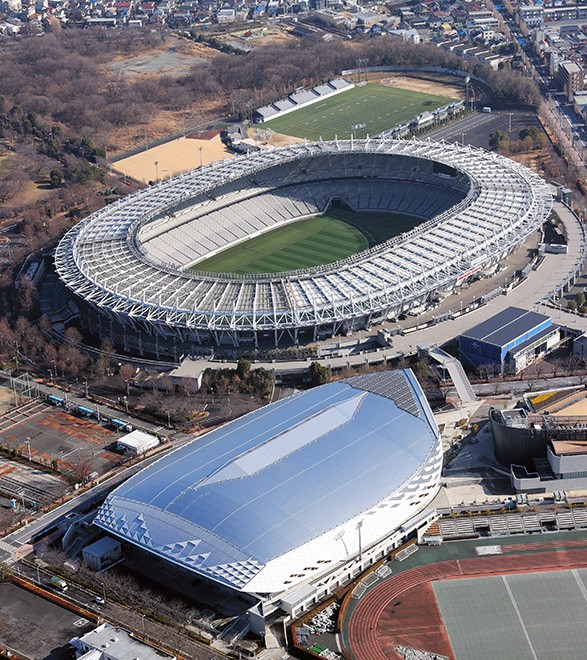 Experts are raising concerns about whether the rules for Olympic athletes that have come in close contact with someone who tested positive for COVID-19 will truly help prevent the coronavirus from spreading.

The South African men’s soccer team can play its first match against Japan on July 22, provided that the team tests negative ahead of the game. Two South African soccer players tested positive for COVID-19 on July 18, and the following day officials determined that 21 players and team staff had been in close contact with the two.

Athletes who have been in close contact with someone who tests positive for COVID-19 will still be allowed to compete if they receive a negative result for a polymerase chain reaction (PCR) test six hours before the event, according to the rules.

Koji Wada, a professor of public health at the Otawara, Tochigi Prefecture-based International University of Health and Welfare said that, on the one hand, taking a PCR test just before a match would reduce the infection risk if the athlete had up to that point tested negative every day.

“But it will be important to have the athletes submit proper samples, given that the possibility exists of the team not being able to compete if someone should test positive,” Wada said.

He raised concerns that other players on the South African team have already resumed training.

“The virus has a long incubation period, so infections could spread if they have the virus even after testing negative and that could lead to an infection cluster,” Wada said.

He pointed out that if a South African player tested positive after the match against Japan, it introduces the possibility that France, Japan’s second opponent, could refuse to play.

Wada said the organizing committee should have established rules about who could compete much earlier, given that the Tokyo Olympics had been postponed for a year.

He also pointed out that measures should have been compiled after assessing the different infection risks posed through the various sports. Some, such as judo and wrestling, obviously have a higher risk since competitors are almost constantly in close contact, he said.

Nobuhisa Ishiguro, a clinical professor of infectious diseases at Hokkaido University who oversees infection-prevention measures for the women’s soccer Nadeshiko League, said the risk of infection through competition was low.

Danish researchers reported that during a typical soccer match, a player comes within 1.5 meters of an opposing player for an average of about 87.7 seconds.

Ishiguro added that because the athletes are moving around a lot during a competition, the likelihood of them becoming infected through transmission of airborne droplets is low.

(This article was written by Yuki Edamatsu and Akiyoshi Abe.)