Emperor to declare opening of Tokyo Games at ceremony 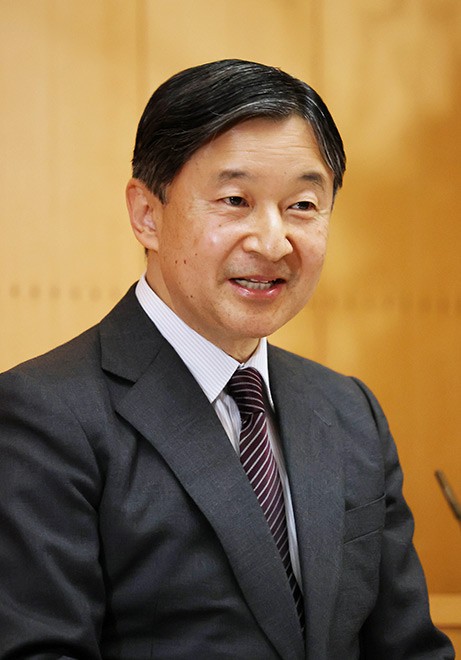 Emperor Naruhito, who reportedly expressed deep concerns about novel coronavirus infections during the Tokyo Olympics, will attend the Opening Ceremony on July 23 and officially declare the Games open.

The Imperial Household Agency said on July 20 that Naruhito would attend the event at the National Stadium in the capital’s Shinjuku Ward. Empress Masako and other members of the imperial family will not attend.

Under the Olympic Charter, the head of state officially declares the opening of each Olympics.

Emperor Hirohito, posthumously known as Emperor Showa, declared the opening of both the 1964 Tokyo Olympics and the 1972 Sapporo Winter Olympics.

According to sources, Naruhito is scheduled to meet with Thomas Bach, president of the International Olympic Committee, and other IOC officials at the Imperial Palace on July 22.

The following day, Naruhito will meet with foreign heads of state coming to Japan to attend the Opening Ceremony.

Infection prevention measures will be thoroughly implemented for those meetings, which are not expected to last long and for which no food or drinks will be provided.