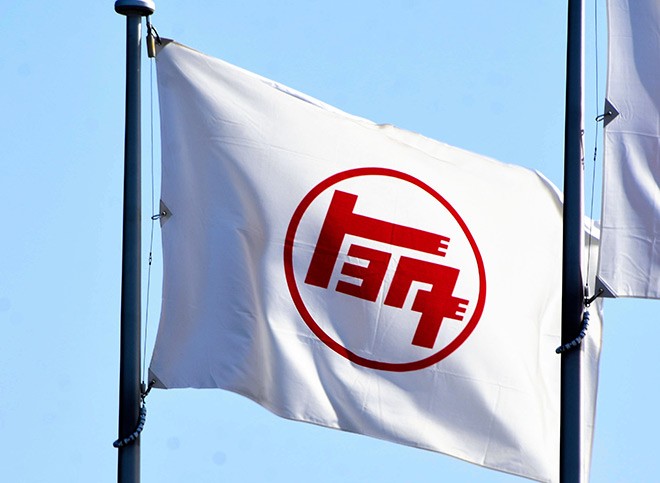 The Tokyo sales arm of Toyota Motor Corp. falsified vehicle inspection results for more than 500 cars to complete the checks within the allotted time, the company admitted at a news conference on July 20.

Yasuhiko Sato, the Toyota Motor executive in charge of domestic sales, apologized and said the result was due to placing priority on completing the legally prescribed vehicle inspections as quickly as possible.

The practice runs completely counter to the famed Toyota Production System (TPS) philosophy, which the auto manufacturer introduced to cut down on wasteful production methods, and helped it become one of the world’s largest automakers.

Toyota Motor officials said at the news conference that a Tokyo outlet of Toyota Mobility Tokyo Inc., a wholly owned subsidiary handling auto sales in the capital, had falsified inspection results on 565 vehicles.

Some of the falsifications, such as for braking functions, were violations of the Road Transport Vehicles Law.

The revelation comes in the wake of a discovery in March that a car dealership in Aichi Prefecture, where Toyota Motor is headquartered, was found to have falsified inspection results for 5,158 cars.

The outlet handled 1,864 vehicle inspections after June 2019, but falsifications were found for 565 vehicles.

Some inspection items, such as checking the accuracy of the speedometer and composition of the exhaust, were omitted, while the results of other items, such as braking function and headlight brightness, were falsified. Four inspectors were involved in the falsifications.

“The falsifications were caused by placing priority on finishing the inspection in the planned time,” Seiichi Sekijima, Toyota Mobility Tokyo's president, said at the news conference.

The irregularities at the Takanawa branch were uncovered in June during an audit conducted by officials of the transport ministry’s Kanto District Transport Bureau. An inspection is continuing, which will also assess whether disciplinary measures are needed.

In March, the Chubu District Transport Bureau found falsifications of inspection results at a car dealership handling Toyota vehicles, but not directly tied to Toyota Motor in capital terms.

After that discovery, Toyota Motor officials ordered a check on the inspection procedures at all sales companies, but the irregularity at the Tokyo arm was overlooked.

The Takanawa outlet set a limit of two hours to complete the vehicle inspection, which would allow customers to wait at the outlet for completion of the task.

And priority was placed on meeting that time limit, even though the times required for vehicle inspections usually vary greatly depending on the car's model and its mileage.

Part of the blame for the short inspection times lies with Toyota Motor because it expanded the TPS philosophy to also cover sales outlets from the 1990s. Back then, vehicle inspections often took more than 24 hours, but Toyota Motor officials found it could be shortened to as little as 45 minutes.

Sato said Toyota Motor as a manufacturer would have to reflect on its past policy since all that remained of it was the need to only meet the time limit.

(This article was compiled from reports by Jumpei Miura, Masanori Isobe and Takuro Chiba.)