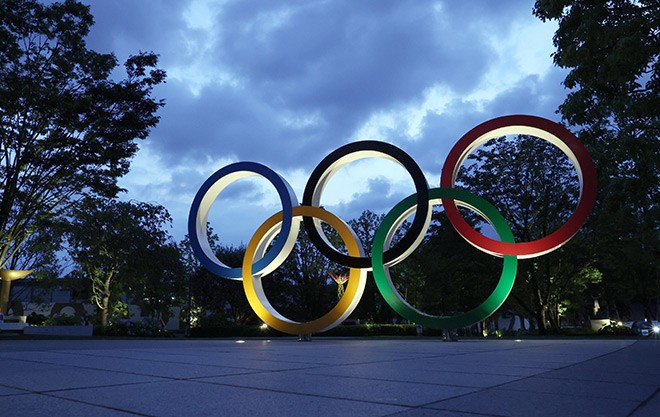 The credentials of several people who violated the Games’ so-called “playbook” of rules to contain COVID-19 cases have been revoked, Tokyo Olympic organizers said on July 22.

The punishment was to invalidate each person’s accreditation for a day, according to the Tokyo Organizing Committee of the Olympic and Paralympic Games.

Without a valid credential issued by the International Olympic Committee, one cannot enter an Olympic venue.

The organizing committee said it gave these violators several warnings, which they refused to comply with.

The organizers declined to release details, such as the types of violations and the offenders’ nationalities.

The officials said, however, they will release details of a severe violation to the public in the future after discussing the matter with the IOC.

The committee also said it has removed signs that were displayed at designated hotels that can be interpreted as allowing Olympic-related people to leave the premises for 15 minutes even during their isolation period after entry to Japan.

Organizers said they will patrol convenience stores around designated hotels more diligently to ensure compliance with the playbook.