Employers not investigated in 20% of cases of missing trainees 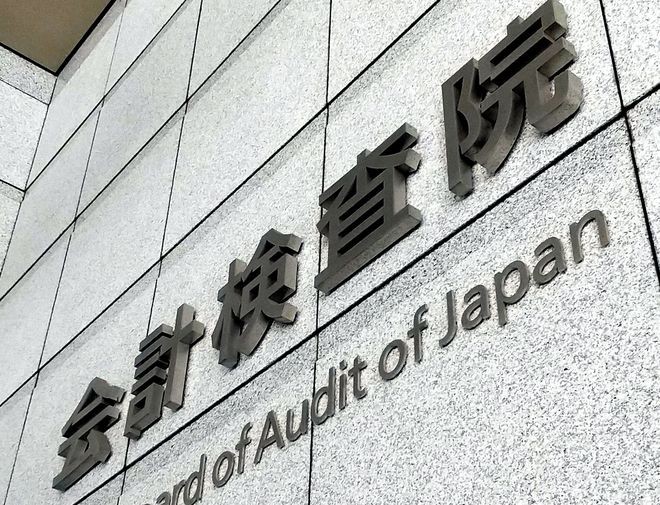 The Board of Audit (Asahi Shimbun file photo)

Staffing shortages led to failures to investigate working conditions in 20 percent of cases of foreign technical trainees fleeing from their employers, according to the Board of Audit.

Between April and September 2019, trainees were reported missing in 3,639 cases, but the Organization for Technical Intern Training (OTIT), a government-designated entity tasked with monitoring the trainee program, had not carried out inspections in 755 of the cases by the end of March 2020, according to a Board of Audit survey.

In 557 of those cases, even payroll books, timecards or other evidential materials had not been collected.

The Board of Audit said staffing shortages at the inspection body were the problem.

The intern program is intended to provide skills that trainees can use after they return to their home countries. However, complaints are rife about employers overworking the trainees or sticking them with menial tasks.

If such businesses are not investigated, their terrible working environments could continue.

“Evidence will be dispersed and lost as time passes, rendering it difficult to grasp the actual working conditions,” a Board of Audit official said. “If the employers’ violations do not surface quickly, it would lead to a vicious circle of missing-trainee cases.”

The Board of Audit examined the operations of OTIT at the Diet’s request in 2019, when the revised immigration control law took effect.

In its report submitted to the government on July 16, the board concluded that OTIT failed to examine such cases because of personnel shortages, and that “steps should be taken to have the system function properly.”

On-site inspections of companies and supervisory groups that accept trainees are specified in the technical training law.

The Immigration Services Agency of Japan and the labor ministry in May 2019 sent a notice calling on OTIT to “first of all, conduct on-site inspections” in missing-trainee cases.

If an inspection cannot be done soon, “objective materials should be confirmed and secured as early as possible,” the notification said.

An OTIT representative said the organization “is now going ahead with yet-to-be-done inspections and gradually lowering their number.”

However, the representative said it will be difficult to reduce the percentage of uninvestigated cases.

“We are handling new missing cases at the same time. This results in a situation where 20 to 30 percent of cases constantly cannot be surveyed immediately.”

Lawyer Shoichi Ibusuki, who is knowledgeable about labor challenges facing foreign workers, said “unpaid salaries and other illegal labor conditions are often behind the disappearances of interns.”

“The state insisted the program can work appropriately with the establishment of OTIT,” he said. “The organization turned out to be unable to carry out inspections due to a labor crunch, suggesting the training system failed and is no longer operational.”