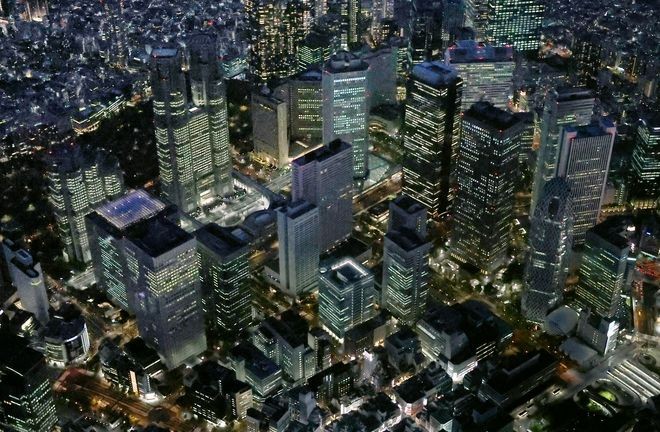 Tokyo reported 1,429 new COVID-19 cases on July 26, the highest to date for a Monday and topping 1,000 new cases for the seventh consecutive day, metropolitan officials said.

The latest daily count almost doubled from a week ago, when 727 new infections were confirmed.

The rolling seven-day average of newly confirmed infections through July 26 was 1,553.9, rising 41.2 percent from the figure for the preceding week.

The last time the seven-day average of new cases surpassed 1,500 was on Jan. 21, when the capital was in the grip of the third wave of infections, officials said.

In addition, the latest tally of new cases brought Tokyo's accumulative total of coronavirus cases to 200,720, exceeding 200,000 for the first time.

The rolling three-day average of diagnostic tests conducted through July 25 was 5,338.7, according to officials.

There were no new deaths, they also said.