COVID-19 state of emergency to run until Aug. 31 in 6 prefectures 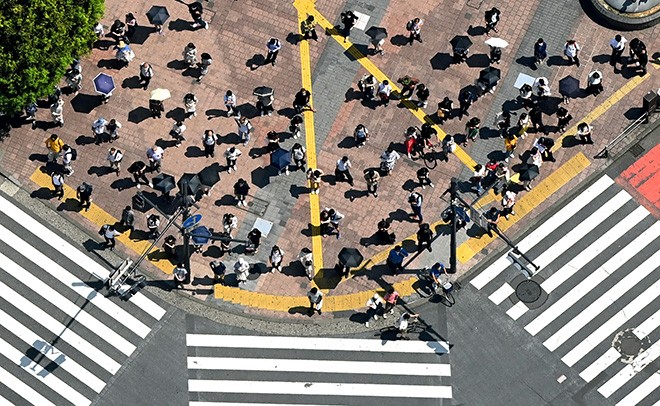 The government on July 30 decided to place Saitama, Chiba, Kanagawa and Osaka prefectures under a state of emergency from Aug. 2 to Aug. 31 following the record-setting spread of the novel coronavirus.

The state of emergency currently declared for Tokyo and Okinawa Prefecture will be extended to the end of August from the original deadline of Aug. 22.

“We have a serious sense of crisis,” Prime Minister Yoshihide Suga told reporters on July 29 after a meeting with health minister Norihisa Tamura and other Cabinet ministers. “We would like to firmly respond to this crisis to prevent a strain on hospitals across the nation while we proceed with the vaccine rollout.”

Tokyo’s neighbors of Saitama, Kanagawa and Chiba prefectures on July 29 officially asked the central government to issue the state of emergency for their jurisdictions.

“The medical care system is on the brink of the collapse in some areas,” Kanagawa Governor Yuji Kuroiwa said. “The crisis should be fully recognized.”

In prefectures under a state of emergency, the government asks eating and drinking establishments that provide alcoholic beverages or karaoke services to suspend their business operations.

Under pre-emergency measures, restaurants and bars are asked not to serve alcohol.