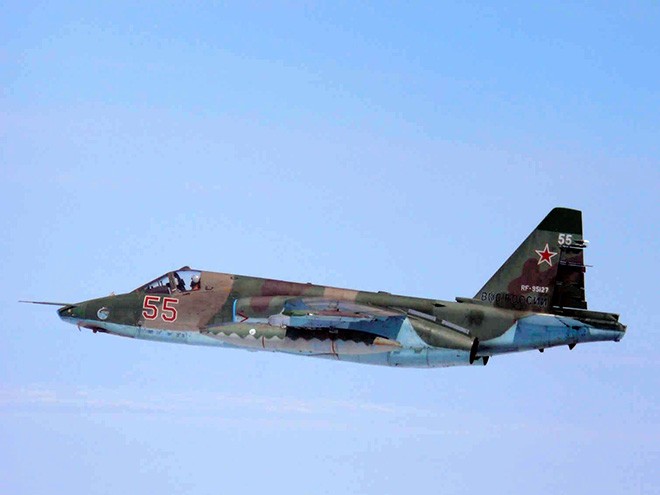 Scrambles by Air Self-Defense Force jets against Russian aircraft in June exceeded those against China for the first time in nine months, apparently due to military exercises staged by Russia and political maneuvering by that country's prime minister.

ASDF jets scrambled on 35 occasions against Russian aircraft in June.

China in recent years has traditionally been the target for most scrambles because of its maritime advances in the region, which invariably involve Chinese aircraft flying in combination with its naval vessels.

But military exercises by Russia in the vicinity of the disputed Northern Territories, as well as a recent visit by the Russian prime minister to the islands off Japan's northernmost main island of Hokkaido, appear to explain the sudden spike in scrambles against Russian aircraft.

The Defense Ministry has released monthly scramble tallies since April 2020. The 35 in June was the most for a single month, and exceeded the 23 against Chinese aircraft in the same month.

Russia announced June 23 it would hold military exercises in the vicinity of the Northern Territories involving about 10,000 military personnel.

On June 25, a Russian Su-25 fighter jet was spotted approaching the Japanese air defense identification zone above the Sea of Japan north of Hokkaido. That led to a scramble of ASDF jets.

Scrambles are normally directed against surveillance and intelligence-gathering aircraft, and this was the first time ASDF jets took to the air to eyeball an Su-25. The fighter jet may have been flying back to Russia after completing its military exercise.

In late July, Russian officials notified their Japanese counterparts that firing exercises would be conducted intermittently in waters near Kunashiri island, one of the four making up the Northern Territories, until the end of August.

“Japan cannot accept it because it represents a strengthening of the Russian military capability in the four islands off Hokkaido,” Chief Cabinet Secretary Katsunobu Kato said.

But such concerns seemed to have fallen on deaf ears in Moscow as Russian Prime Minister Mikhail Mishustin visited the Northern Territories on July 26.

It was the first visit to the islands by a Russian prime minister in two years.

One of the main objectives for Mishustin was to step up joint economic cooperation on the Northern Territories between Japan and Russia. He said the Russian government would consider tariff and tax exemptions for companies that decide to set up operations on the islands.

Foreign Minister Toshimitsu Motegi issued a statement of protest that said the visit would not contribute to improving bilateral relations.

A high-ranking Foreign Ministry official speculated that the military exercises and visit by the prime minister may be attempts by Russia to get a feel for where Tokyo stands on the issues.

But a high-ranking Defense Ministry official suggested Russian parliamentary elections scheduled for September may have been a factor, saying the recent moves show the Russian public that the Putin administration is doing everything it can to protect the Northern Territories, which Soviet forces seized from Japan in the closing days of World War II.

(This article was written by Kaigo Narisawa, Naoki Matsuyama and Amane Sugawara.)