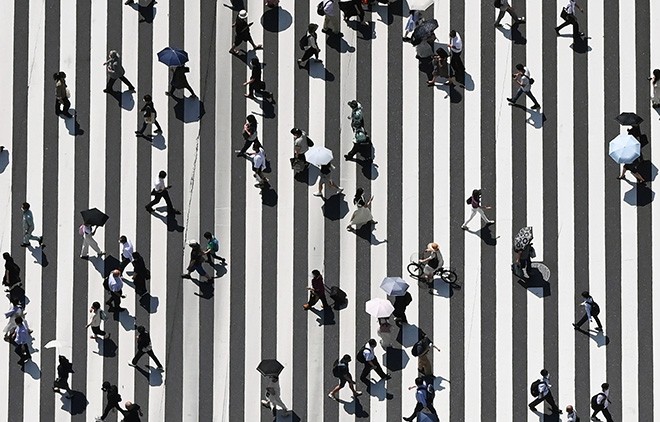 A new record for the total number of COVID-19 cases around Japan was to be set on July 30 as the preliminary total already exceeded the 10,693 recorded the previous day.

The daily average for the week ending July 30 for the capital was 2,501.4, which represented an increase of 80.5 percent over the previous week.

The metropolitan government said a record 1,367 of the latest patients were found with the highly virulent Delta variant. It also reported two more fatalities from COVID-19 as well as 88 patients with symptoms serious enough to require the use of a ventilator or other equipment to breathe.

The figure was an increase of seven from the previous day.

The latest figure was about 250 higher than the 1,164 of the previous day.

Meanwhile, in southern Okinawa Prefecture, 382 new cases were reported on July 30, 10 fewer than the daily record set the previous day.