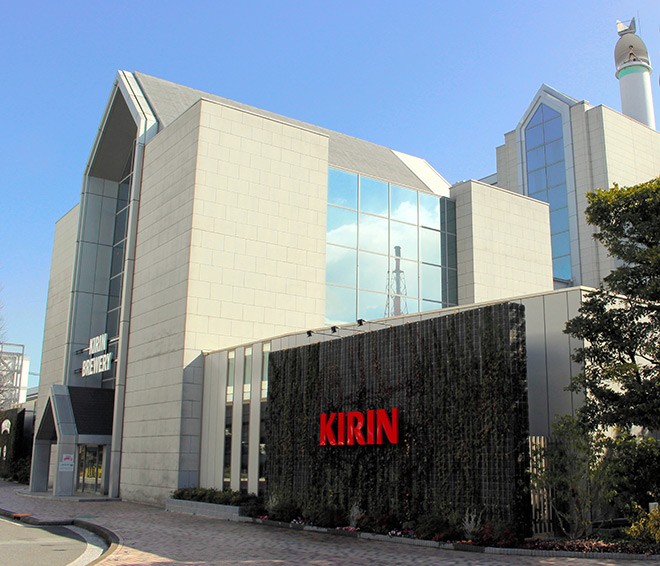 Repeated visits by heavy drinkers forced Kirin Brewery Co. to change its longstanding policy of allowing visitors to sample its beer for free during factory tours.

“A free factory tour that includes free sampling beer runs the risk of leading participants to overconsume alcohol as the sole purpose of signing up for such events,” the official said with a straight face.

Kirin Brewery is the first among the four leading beer makers in Japan to charge for a factory tour.

For the time being, it plans to serve a glass of beer for each visitor rather than the two or three glasses served previously. The company said it was also taking the surging pandemic into consideration.

The policy change affects tours to nine factories, including those in Yokohama, Nagoya, Kobe and Fukuoka.

Those aged 19 or younger can join a factory tour free as they will not be served with beer.

The company said it will announce details of future tours, depending on how the health crisis plays out.