Pre-emergency measures to be expanded to 8 more prefectures 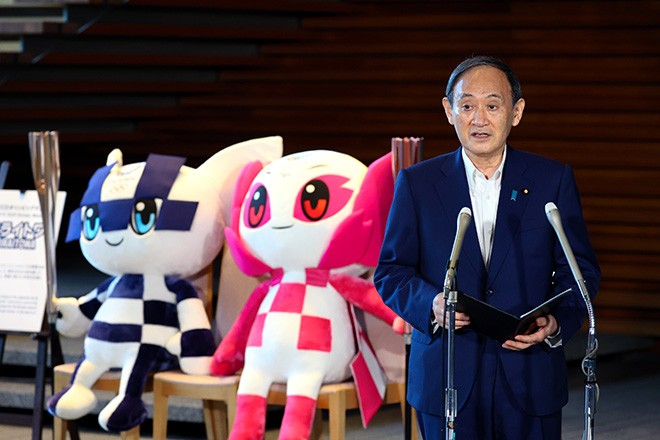 The government is expanding coverage of pre-emergency measures to deal with the COVID-19 pandemic to eight more prefectures as records for the number of daily infections are being shattered around the nation.

The pre-emergency measures will cover the prefectures of Fukushima, Ibaraki, Tochigi, Gunma, Shizuoka, Aichi, Shiga and Kumamoto, and will be in place from Aug. 8 until Aug. 31.

It took only three days for the central government to decide to further expand the measures.

A government panel of experts met on the morning of Aug. 5 and gave its consent to the expanded pre-emergency measures. A government task force met in the afternoon the same day to formally approve the decision.

“In many areas of the nation, an unprecedented situation has developed causing a sharp increase in new infections at a pace we have never seen before,” Yasutoshi Nishimura, the state minister in charge of economic revitalization who also heads the central government’s efforts to deal with the novel coronavirus pandemic, said at the start of the meeting of the panel of experts.

He said the medical care structure in many areas has been placed under enormous stress.

Prefectures covered by the pre-emergency measures will be asked to request local bars and restaurants to refrain from serving alcohol, but prefectural governors can relax such requests if new COVID-19 cases are found to be on the decline and infection-prevention measures are in place at the establishments.