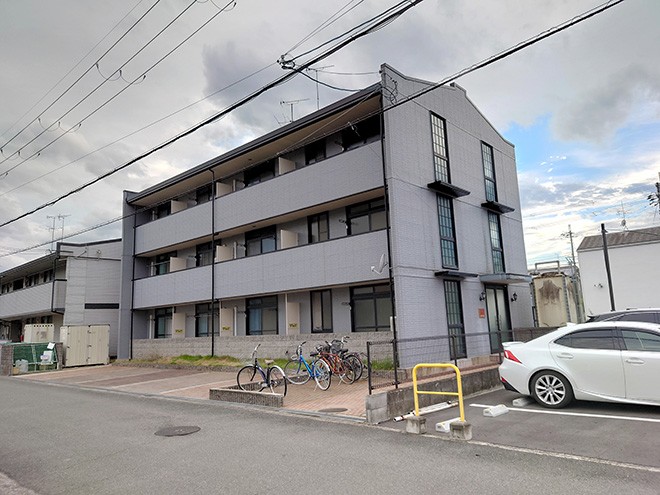 Since the properties are listed as unoccupied, the identities of those who receive the packages can remain hidden.

In late March, a postal worker in Osaka Prefecture felt something was amiss after bringing a package to an apartment room that was supposed to be vacant.

A person claiming to be the occupant opened the door and received the package.

Around the same time, another postal worker assigned to a housing complex in Hyogo Prefecture had the same experience.

In fact, packages were sent to both places on five occasions each over a short period of time, according to Japan Post Co.

Despite the workers’ suspicions, it is customary to give the packages to the people who answer the door, even if a delivery ledger says the home is empty.

That practice is conducted in case a notification of a change of address has to be submitted.

Its Kinki regional office found 190 delivery requests were made to unoccupied homes in Osaka, Kyoto, Hyogo, Nara and Shiga prefectures between March and July. Osaka topped the list with about 80 cases, followed by Hyogo with around 60.

Similar cases have been reported across the country, but not on the same scale as the Kinki region.

So what are in these packages?

On June 14, a Chinese man in his 30s was arrested at what was supposed to be an empty room of a housing complex in Kashihara, Nara Prefecture, on suspicion of trespassing.

Local postal officials had called the police about the suspected intruder.

According to police, the suspect, who lives in Amagasaki, Hyogo Prefecture, apparently used a duplicate key to gain entry and attempted to receive an iPhone sent by a telecommunications carrier.

On July 19, police arrested another Chinese man also in his 30s on suspicion of trespassing.

He attempted to receive a cellphone in a different room of the same housing complex.

According to investigators, the second suspect referred to his role of receiving packages as a “shadowy part-time job.”

He said he was given the job in China and earned 17,000 yen ($154) for each delivery received, according to the sources.

The cellphone had been purchased online using personal information and credit card data illegally acquired through a phishing scam or other fraudulent manner, the sources said.

Police said they have been investigating whether the fraudulently obtained goods were intended for resale or use in other crimes.

But because their investigations include overseas locations, the overall picture remains unclear, they added.

Each post office has a delivery ledger containing addresses and names of area residents. It shows whether delivery locations are occupied or vacant by keeping track of people moving in and out of their homes based on notifications of changes of addresses and other information.

Japan Post workers in the Kinki region began asking property management companies and other parties if people actually live at the addresses listed on the delivery packages.

As a result, 90 percent of packages addressed to unoccupied locations are now returned to the senders.