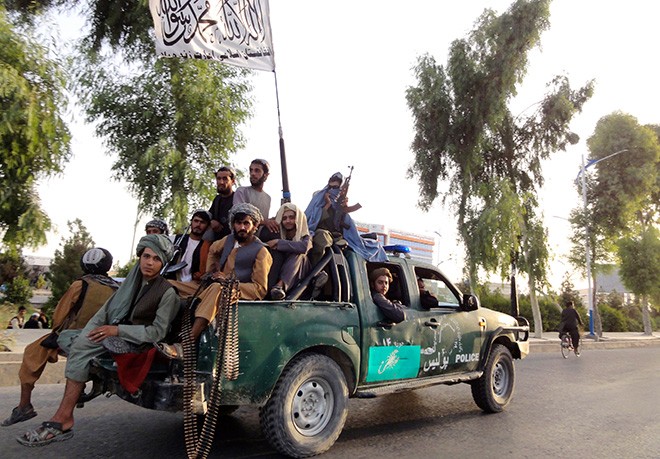 The Japanese government, citing a rapidly deteriorating security situation, is preparing to evacuate all staff from its embassy in Kabul following the Taliban's dramatic takeover of Afghanistan's major cities.

A senior Foreign Ministry official told reporters Aug. 16 that the government is taking all necessary steps to carry out the emergency operation.

The dozen or so staff members working at the embassy have already left the embassy buildings and secured their safety, according to a source closed to the Japanese government.

A high-ranking ministry official said arrangements were also being made to get Japanese citizens providing support to local Afghans out of harm's way.

“We will coordinate with other countries that have their own means of transportation,” said an official close to the prime minister on ways to evacuate Japanese nationals from Afghanistan.

Tokyo is reportedly considering such options as sharing aircraft that Washington is preparing to send for U.S. citizens leaving Afghanistan.