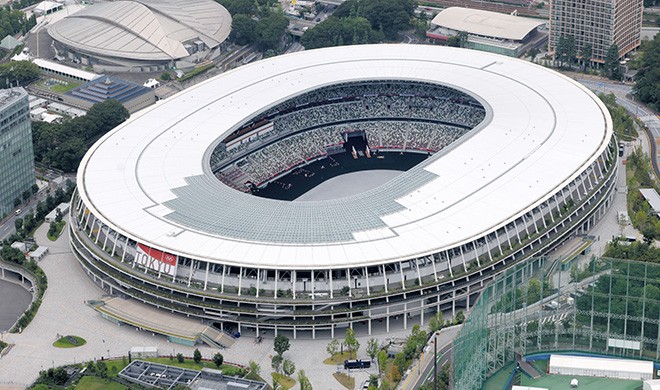 A Paralympic judoka gold medalist was arrested by Tokyo police on Aug. 16 for allegedly injuring a security guard at the hotel he was staying under quarantine, according to sources.

Zviad Gogotchuri, 34, a member of the Georgian delegation for the Tokyo Paralympics, was arrested on suspicion of assault by the Metropolitan Police Department.

According to sources, Gogotchuri on the morning of Aug. 12 shoved a male security guard in his 60s at a hotel near Haneda Airport in Tokyo’s Ota Ward.

The Tokyo Organizing Committee of the Olympic and Paralympic Games declined to comment, citing that the matter is “currently being investigated by a local government that is hosting (the delegation) and the central government.”

Gogotchuri arrived in Japan on Aug. 11 as part of the 17-member Georgian delegation. The Tokyo Paralympics kicks off on Aug. 24.

The delegation was supposed to join the rest of the Georgian Paralympic team members who are at a training camp in Tokushima Prefecture.

But one of the delegation members tested positive for COVID-19 upon arrival at Narita International Airport.

The other 16 members were deemed to possibly have been in close contact and have been isolated at the Tokyo hotel.

During the Tokyo Olympics, which closed on Aug. 8, two Georgian judoka were punished by the organizer for breaking COVID-19 safety protocols and venturing out of the Olympic Village for sightseeing. Their credentials were revoked.