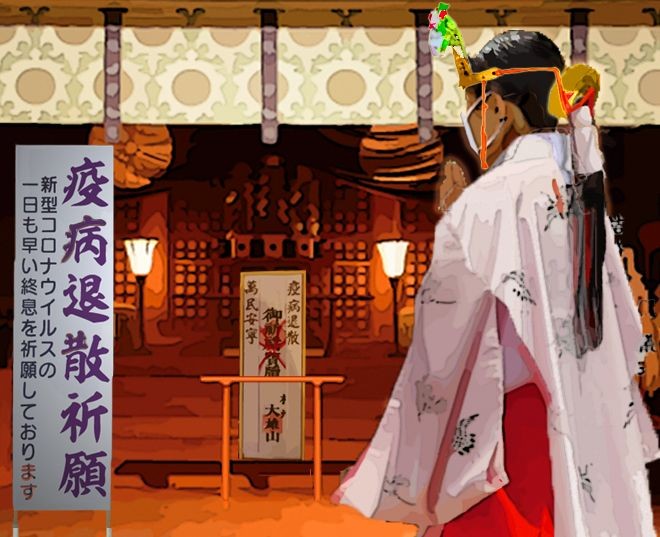 so slowly...
as the moon vanishes,
is our end near?
--John Daleiden (Phoenix, Arizona)

lotus flower
what makes me think
that she’s the one
--Christof Blumentrath (Borken, Germany)

love at first sight
he feels the heat
of my longing
--Francoise Maurice (Draguignan, France)

Clear panel
between us and them
summer chill
--Satoru Kanematsu (Nagoya)

Shadows on my steps
As I walk the memorial
Neil Armstrong Way
--Noel King (Tralee, Ireland)

American astronaut Neil Armstrong (1930-2012) visited the haikuist’s hometown in 1997 and received a great welcome. When Armstrong died on Aug. 25, 2012, the townspeople named the walkway after him to honor the first man on the moon. This intriguing haiku by Alex Fyffe was penned in Houston, Texas: home to America’s human spaceflight program, where astronauts live, work and train. From Sofia, Bulgaria, Tsanka Shishkova felt footsteps vibrate the moon.

stepping on
each other’s shadows
the moon and I

lily pond
the flickering reflection
of the moon

Emiko Miyashita, a director at JAL Foundation, cheered the haiku and drawing efforts of 20,000 entries to the 16th World Children’s Haiku Contest. In the anthology of the winning haiku, “Impressions of Sports” (Bronze Publishing), a colorful sketch by 6-year-old Aw Li-Chang from Taiwan, is positioned on the first page of the first chapter, “Higher and Farther,” with this haiku.

Step by step
Climbing up on colorful stones
Challenge myself

Gabriela Popa sipped on a colorful drink at an outdoor cafe in St. Louis, Missouri. Sitting in his usual spot in Nowy Targ, Poland, Krzysztof Kokot lapsed into a moment of serenity--so delicate and light that it seemed not to be of this world. Helen Buckingham held her cuppa close in Wells, England.

Stopping for lunch in Taormina, Sicily, Junko Saeki ordered a bottle of lemon liqueur and “a very ordinary but very good bowl of rice cooked from scratch.”

sunny little town...
a long wait for the
local risotto

sharing my grapes
with the chimpanzees...
summer break

On my tongue
the salty taste
of a sun shower

Mario Massimo Zontini visited with the dearly departed. Dining out later in Parma, Italy, he felt depressed by the time panna cotta was served.

Summer cemetery
only a few people visit--
the same faces

Summer restaurant--
we talk about dead friends
and feel old

Attempting to talk with family ghosts in Los Angeles, Stephen J. DeGuire communicated via an old wooden spirit board marked with the letters of the alphabet.

the planchette
spelling names without
being touched

Dining al fresco with cool drinks and playing board games outdoors are seasonal dalliances: The taste for gazpacho and rose wine gets put away each year with the lawn furniture. T.D. Ginting contemplated selling his Monopoly set at the end of summer in Murakami, Chiba Prefecture.

Satoru Kanematsu replayed an orchestral piece by Joseph Maurice Ravel (1875-1937). He was annoyed by growing old, though; bothered by “things that have happened to me.”

A verse penned by the Buddhist monk Saigyo Hoshi (1118-1190) about passing the entire day under the shade of a willow by a clear water stream inspired this rhythmic reply by Matsuo Basho in 1689: ta ichimai uete tachisaru yanagi kana.

Moda Bedi stirred during an afternoon nap in Delhi, India. Ken Sawitri jumped while bathing in Blora, Indonesia. Marek Kozubek stopped dead in his tracks in Bangkok. Pitt Buerken joined a lively event celebrating Droste-Hulshoff’s “The Boy in the Bog” penned in 1842 near Munster, Germany. Anne-Marie McHarg awoke before dawn in London.

someone covered
me with a sleeping blanket
summer chill

dead of night
the forest brook gushing
... a snake!

midsummer night
a wingding in the bog
a man turns up

Waiting--
For morning glories
To open

Kanematsu looked at his watch while admiring “The Persistence of Memory,” a painting by Salvador Dali (1904-1989).

summer days
kayaks on wheels
sit in a queue

sailing club--
a group of kids
wait for the wind

Deep stillness--
from under the parched canoe
wild grass peeps

a prayer
for house ghosts--
the coming eclipse

disquiet night
in that house
still, mourning for a ghost

a shadow on the terrace...
… a ghost?
oh... sleepless daughter

The next issues of the Asahi Haikuist Network appear Sept. 3 and 17. Readers are invited to send haiku about rippling wheat or reaping rice, on a postcard to David McMurray at the International University of Kagoshima, Sakanoue 8-34-1, Kagoshima, 891-0197, Japan, or by e-mail to (mcmurray@fka.att.ne.jp).