COVID-19 patient forced to give birth at home, baby dies 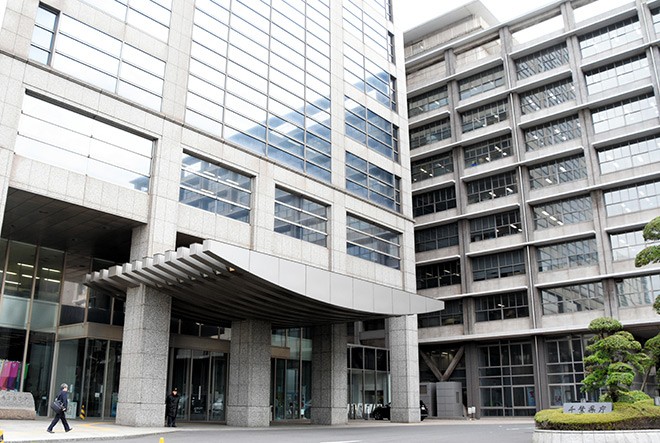 CHIBA--A newborn died after a novel coronavirus patient was unable to find a hospital that would admit her and forced to give birth at home.

According to the Chiba prefectural government and other sources, the woman in her 30s, who lives in Kashiwa, Chiba Prefecture, tested positive for COVID-19 and was diagnosed with mild symptoms. She was in her eighth month of pregnancy.

She had a fever, but was not allowed to be hospitalized because of her mild symptoms as of Aug. 15. She was deemed ineligible for a program prioritizing women in their 36th or more week of pregnancy for hospitalization.

The woman continued to be recuperating at home but suffered acute bleeding on the morning of Aug. 17. An attempt to get her admitted to a hospital was made, but she gave birth at home in the early evening of the same day before a hospital was found.

The woman called an ambulance around 5:30 p.m. that day and 30 minutes later she and her baby were transported to a hospital in Kashiwa city. However, her newborn was pronounced dead at the hospital.

Asked about the newborn’s death, Chief Cabinet Secretary Katsunobu Kato said at a news conference on Aug. 19 that the government is asking prefectural governments to build a system to swiftly accept COVID-19 patients into hospitals.

“We will urge them again to take concrete measures on reinforcing the patient transport and hospitalization systems,” he said. “The government will offer necessary support.”

(This article was written by Yuta Ogi and Takefumi Ishihara.)