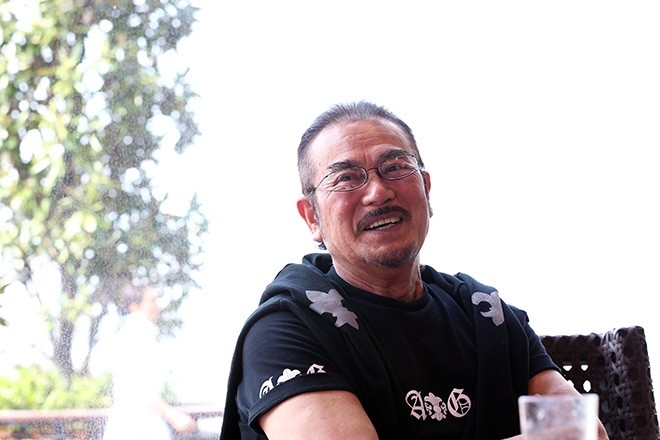 Renowned action film star Shinichi Chiba died at a hospital in Chiba Prefecture from COVID-19 on Aug. 19. He was 82.

He became infected with the novel coronavirus and was hospitalized on Aug. 8, but his pneumonia worsened, according to his agency.

The iconic martial artist was known as Sonny Chiba abroad. Hollywood filmmaker Quentin Tarantino and fellow action star Keanu Reeves have both said they are big fans of his work.

Chiba was born in Fukuoka in 1939, and in 1959 he joined the entertainment business after he was spotted in a talent search by the Toei film company.

He acted in the TV detective drama series “Key Hunter,” which started airing in 1968. The drama was also broadcast abroad.

He gained tremendous popularity for his difficult action sequences and dangerous stunts.

His fighting techniques, based on martial arts such as karate, attracted much attention from overseas, particularly after his international breakout role in the hit “The Street Fighter” in 1974.

Some of his most famous movies include one from a yakuza film series, called “Jinginaki Tatakai” (Battles without honor and humanity), and a samurai movie “Yagyu Ichizoku no Inbo” (Yagyu conspiracy).

He made his Hollywood debut with a role in the military action film “Aces: Iron Eagle III” in 1992 and began to work mainly in Los Angeles.

Chiba gained renewed attention when he took a role in Tarantino’s 2003 film “Kill Bill: Vol. 1,” and taught and choreographed sword techniques during the film’s production.