Sick man dies after dozens of hospitals refuse to admit him 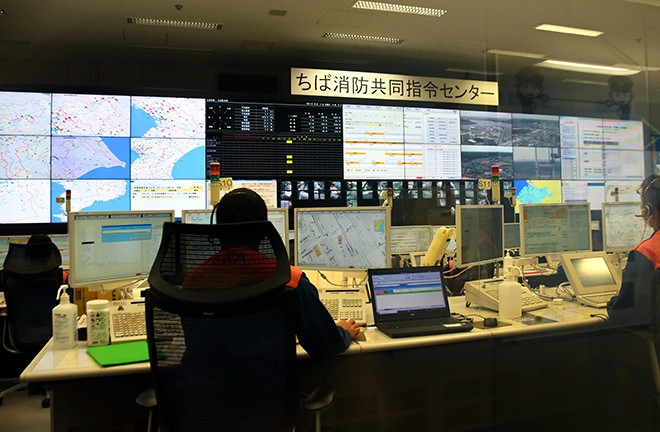 ICHIKAWA, Chiba Prefecture--A 62-year-old man died in mid-August after an ambulance tried to transfer him to hospitals, but more than 30 of them refused to admit him, according to the municipal fire department.

The man had a high fever and ultimately suffered a brain hemorrhage, although it is not known whether he had contracted COVID-19.

He was pronounced dead when he was finally brought to a hospital about four hours after the emergency call.

“We wanted to quickly transfer him to a hospital, but if a patient has a fever, it is becoming increasingly difficult to find a hospital for them,” said an official from the municipal fire department.

According to the department, a family member called for an ambulance after discovering that the man had fallen in the toilet room at his home in Ichikawa city at around 9:15 p.m. on Aug. 18.

When the paramedics arrived at his house, he was not conscious and had developed a fever of 38.9 degrees.

The fire department explained his symptoms again and again to hospitals and requested that they accept him as a patient. But the department was repeatedly told that it was too difficult to admit him because he had a fever from unknown causes.

He was denied admittance by more than 30 hospitals over a period of three hours.

Around 1:05 a.m. on Aug. 19, about four hours after the emergency call, he was transferred to a hospital in the eastern part of the prefecture, about 50 kilometers outside his city, and was pronounced dead.