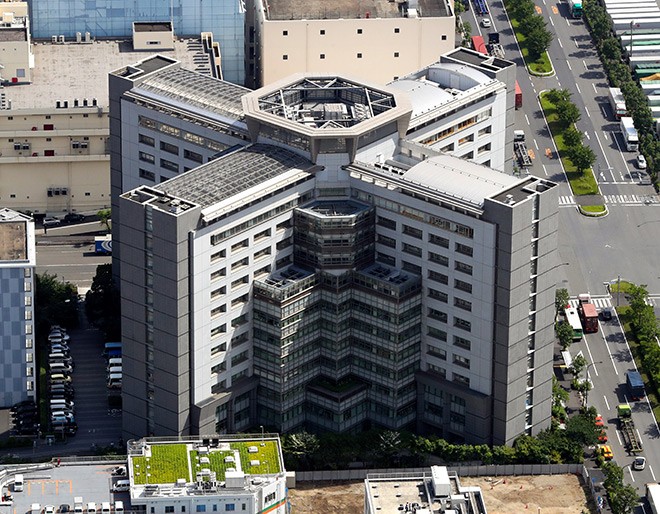 USHIKU, Ibaraki Prefecture--A security guard at an immigration facility here injured a male detainee by putting him in a headlock while he was in the exercise yard, according to the facility.

“The incident undermines public trust in us and is extremely regrettable,” the chief of the Higashi-Nihon Immigration Center said in a statement. “We’ll urge the security firm (the security guard belongs to) to take strict measures to prevent a recurrence.”

The center, which detains foreign nationals overstaying their visas, said on Aug. 29 that the incident occurred when detainees were in an exercise yard on Aug. 27.

A security guard restrained one of the detainees by placing an arm around his neck to reprimand him for giving out misinformation that the detainee had kicked a soccer ball out of the yard, according to the center.

The security guard, who belongs to a private security firm to which the center is outsourcing the work, told immigration officials that the headlock was intended as a “joke.” But the victim said he did not take it as a joke, claiming that the security guard choked him.

The detainee was diagnosed on Aug. 28 with a sprained neck, which will take two weeks to recover from.