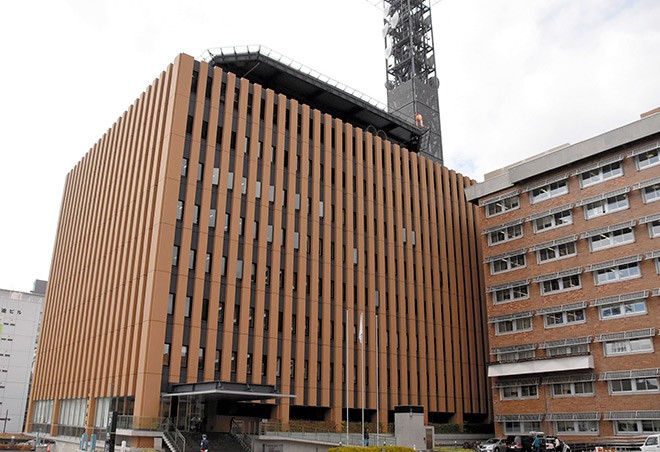 Yamanashi prefectural police officers dispatched to the capital to help prevent disputes from erupting during the Tokyo Paralympics managed to do just the opposite, according to sources.

During their stay in Tokyo, officers assigned to keep watch during the events were sent home red-faced after some broke an alcohol ban and fought with citizens.

Yamanashi police had dispatched its special detached unit, consisting of 40 or so officers, for the security detail.

Under the department’s internal regulations, they are banned from drinking alcohol at their assigned accommodations in Tokyo.

But multiple male officers brought alcoholic drinks to where they were staying and then had a night out. In the early hours of Aug. 29, some of the officers got into an altercation with citizens near JR Kinshicho Station in the capital’s Sumida Ward.

A witness reported the incident to police. No residents were injured.

Some of the officers also went out to a brothel, according to sources.

All members of Yamanashi’s special unit were dismissed from their Paralympics security assignments and were ordered to return to Yamanashi.

A total of about 11,600 police officers have been dispatched from around the nation to beef up security for the Tokyo Olympic and Paralympic Games.

Working together with officers of the Metropolitan Police Department, they police around venues and other locations in Tokyo and control traffic.