Digital Agency debuts to speed up tasks at public administrations 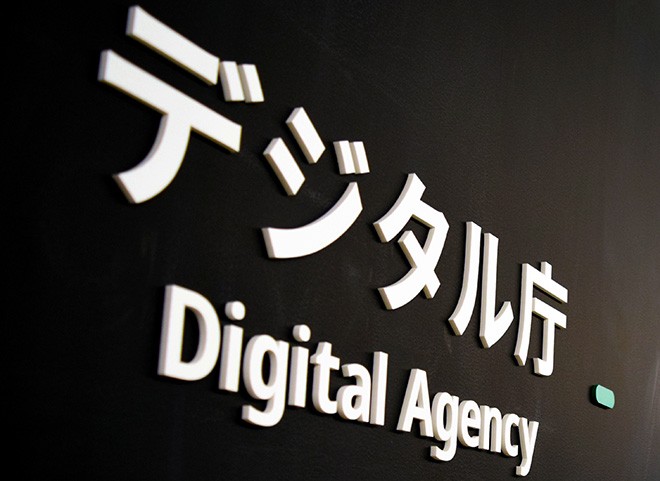 The central government on Sept. 1 established a Digital Agency to lead efforts to spread digitization in Japan's public administrations.

The agency is up and running one year after Prime Minister Yoshihide Suga revealed his plan to create it during the Liberal Democratic Party’s presidential election last September and was established through the Diet's passage of digital reform bills in May.

The agency, which said on its website on Sept. 1 that its mission is “to digitize in a friendly manner without leaving anyone behind,” faces a challenging task to make online procedures more popular in the country amid the COVID-19 pandemic.

Its goal is through digitization to make procedures that the public needs to accomplish easy enough that people can get what they want done within "60 seconds" on their smartphones.

The Digital Agency will also promote the use of the Social Security and Tax Number System, called the My Number system, and consolidation of computer systems of central and local governments.

A string of problems occurred just before the opening of the agency, including inappropriate bidding by staff in its original body, the Cabinet Secretariat’s National Strategy Office of Information and Communication Technology.

Collusive ties are prohibited between the public and private sectors. Agency staff are also required to follow the compliances thoroughly.

The agency is starting out with 600 staffers, about 200 of whom will come from the private sector. Many of them will work part time because they have other jobs.

The agency on Sept. 1 also announced the appointment of its top management and held an opening ceremony for the agency that day.

Takuya Hirai, who was preparing for the establishment of the agency as the minister of digital transformation, has been appointed as the new digital minister.