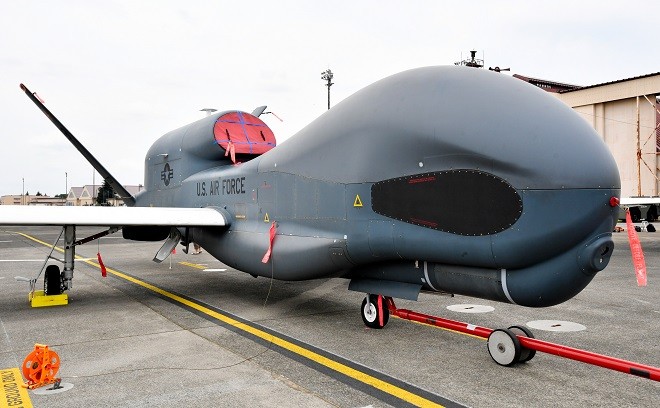 Japan’s defense spending is bound to grow further after seven consecutive years of the largest ever initial defense budgets, a trend that began after former Prime Minister Shinzo Abe returned to power in late 2012.

At a time like this, it is vital for the government to rigorously assess the cost-effectiveness of the hefty defense-related expenditures on costly weapons systems without treating them as off-limits to scrutiny.

The Defense Ministry on Aug. 31 unveiled its budget request for fiscal 2022, which starts in April next year. The ministry is seeking to receive a total of 5,479.7 billion yen ($49.87 billion) to finance existing and new defense programs, up 2.6 percent from its initial spending plan for the current fiscal year.

Many items on the list do not specify the amounts of required, including the costs of upgrading the F-15 fighter jets operated by the Self-Defense Forces, which are being negotiated with the United States, and the costs for the planned transfer of U.S. Marines from Okinawa to Guam.

When the amounts needed for these projects are included, the sum will be even larger.

Since expensive weapons are paid for in installments, the amounts budgeted for such programs are small in their first year. But the ministry’s budget request for fiscal 2022 includes a record 2,796.3 billion yen to pay for new costly weapons programs in the second or succeeding years.

These installment payments over the years will inevitably compete for limited funds with other defense budget items in the future, possibly forcing cuts in other essential programs.

The security situation in East Asia has grown more challenging in recent years, creating a convincing case for steady enhancement of the nation’s defense capabilities.

In particular, China has been ramping up its military spending at a torrid pace without disclosing much information about specific expenditures. This is certainly disturbing and alarming neighboring countries.

But Japan cannot make any effective response to China’s rapid military buildup on its own. Trying to counter force with force could trigger a futile arms race.

The only effective way to respond to China’s rise as a leading power is to pursue a comprehensive strategy and a multilayered approach that should also involve diplomatic and economic efforts.

It has been revealed that the total cost of the program would be at least double the figure for the Aegis Ashore project even though the new offshore systems would be operated only 126 days per year, one-third the coverage rate that was to be offered by the land-based systems.

Moreover, the deployment could be nearly 10 years later than fiscal 2023, when the Aegis Ashore systems were to be introduced. That means the offshore Aegis systems could end up being outdated when they are deployed due to rapid changes in the security environment.

The budget request contains 5.8 billion yen in expenditures to upgrade radar for the new Aegis vessels. But the government should abandon the questionable Aegis plan altogether and start considering additional missile defense measures, if really necessary, from scratch.

Another questionable plan would introduce RQ-4B Global Hawk unmanned air vehicles (UAVs), which the U.S. Air Force has decided to retire earlier than schedule due to technological obsolescence.

The Defense Ministry plans to spend over 12 billion yen annually to operate the surveillance drones over the next two decades. The ministry’s budget request includes 13.7 billion yen of related appropriations. If the U.S. military stops using them, the maintenance costs would grow further as securing necessary components would require additional funds.

All these weapons systems would require massive spending of taxpayer money. The government is required to offer clear and detailed explanations about its decisions to introduce them and their expected cost-effectiveness.