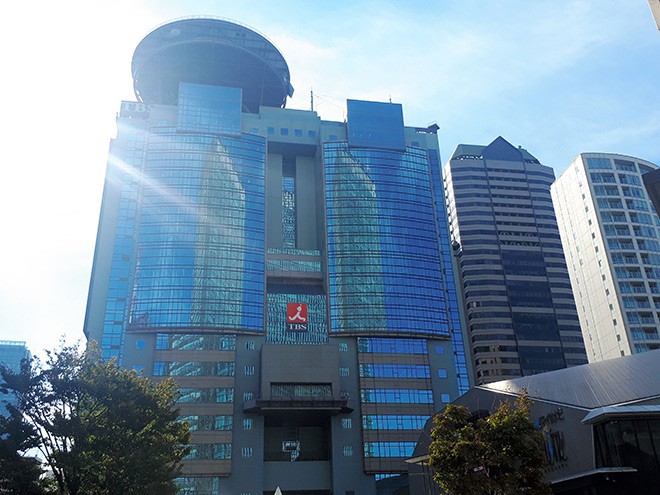 A man wielding a pickax attacked a car carrying acclaimed comedian and film director Takeshi Kitano in Tokyo late Sept. 4, shattering the vehicle's windows. But Kitano and his driver were unharmed, police said.

Tokyo police arrested the perpetrator, described as in his 40s and from Chiba Prefecture, at the premises of Tokyo Broadcasting System Television Inc. in Minato Ward where the assault occurred on suspicion of illegal possession of a weapon. The man had a knife with him.

It is unclear if the suspect had previously met the 74-year-old Kitano, who goes by the stage name Beat Takeshi.

The attack took place as Kitano was leaving the building after finishing his news show “Shin Joho Seven Days Newscaster” broadcast live from 10 p.m. that night.

The attack shattered the car’s windshield and the side window of the driver’s seat.

Officials of the Metropolitan Police Department said the man had admitted to carrying out the attack, but that his statements were incoherent at times.