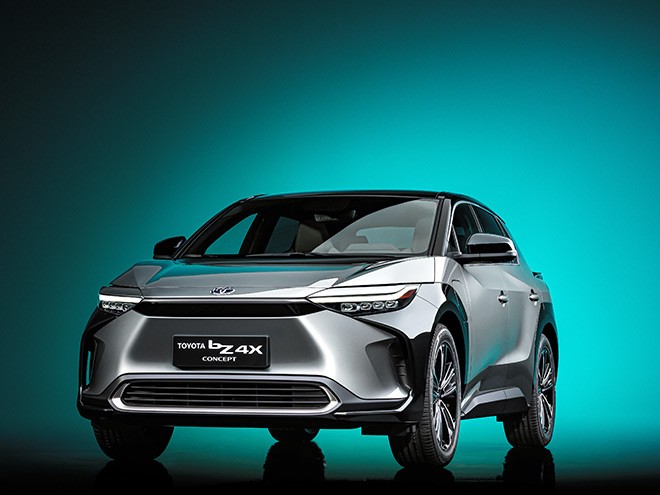 Toyota Motor Corp. announced on Sept. 7 that it will invest 1.5 trillion yen ($13.6 billion) by 2030 in expanding the production of batteries for its electric and gas-electric hybrid vehicles.

The funds will also go toward related research and development efforts.

The global automaker aims to halve the production cost of electric-vehicle batteries in the latter half of the current decade.

Toyota set a goal this spring to sell 8 million units of electric-powered vehicles a year in 2030, out of a projected total of 10 million vehicle unit sales worldwide.

The massive investment is aimed at strengthening its own manufacturing capabilities so it can secure a stable supply of batteries for mass-producing more environmentally friendly cars.

The global movement toward achieving carbon neutrality is rapidly expanding demand for electric-powered vehicles, and Toyota has drawn up plans to respond to this shift.

But the high production cost of batteries is a major roadblock it faces in popularizing these vehicles.

The battery alone is said to account for 30 percent of the production cost of an electric vehicle.

“We will aim to halve the battery production cost (for EVs),” said Masahiko Maeda, the company’s chief technology officer.

Toyota sold about 2.15 million units of electric-powered vehicles in fiscal 2020. Most were hybrids.

Maeda did not address specific plans to add new factories to increase battery production at a media briefing on Sept. 7.

But he said that the company will spend 1 trillion yen on installing battery production systems out of its total investment of 1.5 trillion yen.

The auto manufacturer will build about 10 new production lines for electric-vehicle batteries by 2025 and plans to add at least 10 new lines annually until 2030.

(This article was written by Kohei Kondo and Jumpei Miura.)