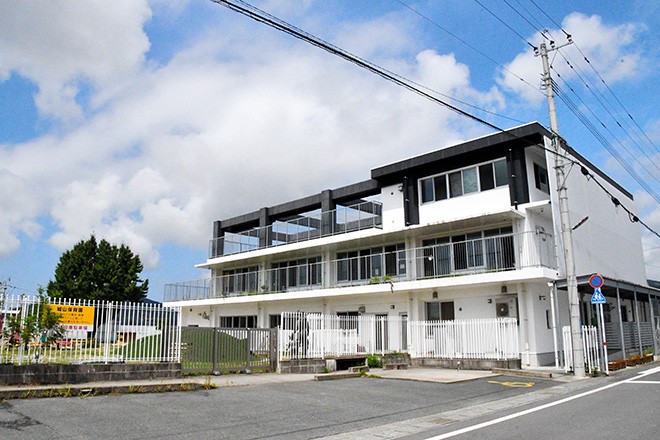 KUMAMOTO--A total of 79 people contracted the novel coronavirus in a cluster infection at a nursery school here where staff did not wear masks in order to show their faces to the children.

In fact, staffers were not required to wear masks even though they were advised to, according to Kumamoto city officials.

The city said 65 children and 14 staff tested positive for the virus at the Jyozan nursery school, a "kodomo-en" center of education and child care, in Kumamoto’s Nishi Ward.

The city received five complaints from parents of children attending the nursery school about staff not wearing masks between August 2020 and May this year. Nursery school staff said they were not wearing them because they wanted to show their faces to children, the parents told the city.

A city official then called the nursery school to ask why its staff were not wearing masks.

“It’s important (for staff) to show their facial expressions to children for the sake of their development,” a nursery school official told the official.

When the city official explained the need to don masks as a precaution against the virus, the nursery school official said, “understood,” according to the city.

But on Aug. 24, the city began receiving reports of infections at the nursery school. On Aug. 31, the city dispatched its officials to the school to investigate the cause of the spread of the virus.

The officials found that a number of staff members were not wearing masks and some reported to work even if they were feeling ill. The investigation also revealed that the nursery school did not open windows to ventilate rooms when it was raining.

The city concluded that a combination of factors led to the large cluster infection and ordered the nursery school to take thorough anti-virus measures.