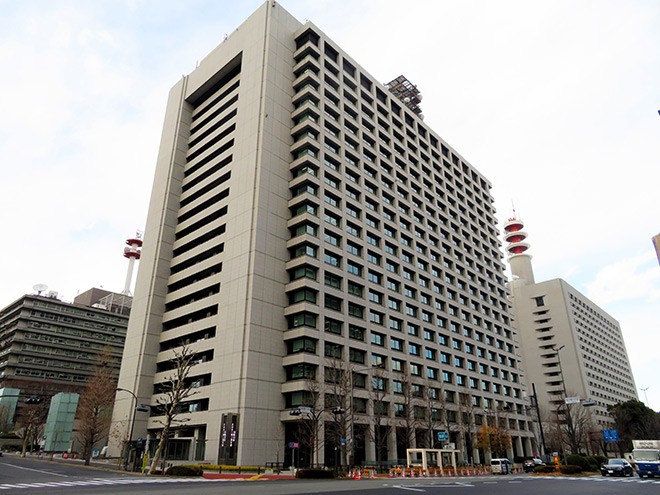 A record-high 250 people infected with COVID-19 died at home or other locations other than hospitals in August in Japan, according to the National Police Agency.

August saw the most such deaths since data on the subject first began being compiled last year, topping the previous high of 132 in January and climbing to about eight times the number in July.

The rise in deaths may be attributable to a spike in the number of patients who have been recuperating at home during Japan's fifth wave of infections.

A total of 158 of the deaths were deemed due to COVID-19, autopsies determined, according to the NPA. The causes of death for the remaining 92 people included pneumonia, other illnesses, accidents and unknown causes.

Tokyo had the highest number of deaths at home and locations other than hospitals of people with the virus, at 112.

One person aged between 10 and 19 also died.

Most of the dead, 218, were discovered in their homes, in nursing homes and at other accommodation facilities or locations.

Thirty-two bodies were found at places that those people went out to, such as in a parked car.

The NPA said it had confirmed a total of 817 deaths among cases handled by the police since March 2020 had been those infected with the novel coronavirus.

The number of deaths of people at home or other locations other than hospitals surged to 56 in December 2020, and more than doubled to 132 in January.

April and May saw deaths of 90 to 99 during the fourth wave of the virus, but the number fell in June and July to a range between 30 and 39.