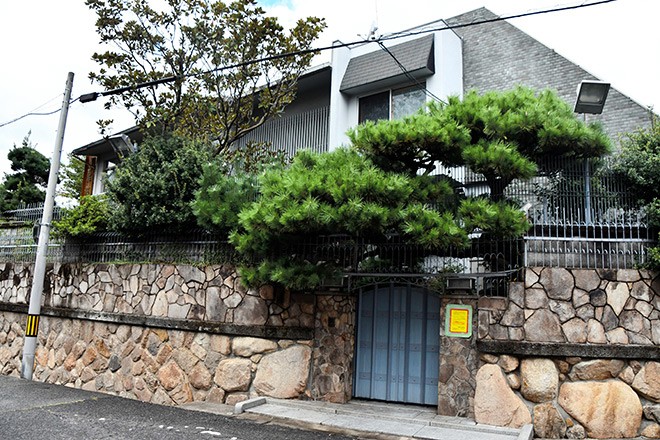 The Yamaguchi-gumi, Japan’s largest crime syndicate, has apparently let bygones be bygones and allowed a rival gang that had splintered from it six years ago back into the fold.

According to investigative sources, the Yamaguchi-gumi on Sept. 16 allowed members of the Yamaken-gumi to return.

The invitation was even extended to Hiroji Nakata, the leader of Yamaken-gumi, who has been indicted on a charge of attempted murder for shooting a member of the Yamaguchi-gumi in August 2019.

Yamaken-gumi was one of the main gangs that had separated from it in August 2015 to form the splinter group Kobe Yamaguchi-gumi.

The Okayama prefectural police also announced on Sept. 16 that the Ikeda-gumi had left the Kobe Yamaguchi-gumi to become an independent gang.

According to investigative sources, trouble emerged within Kobe Yamaguchi-gumi between Inoue and Nakata, who took over as head of Yamaken-gumi, starting around the summer of 2020. Inoue banished Nakata from the Kobe Yamaguchi-gumi.

Yamaguchi-gumi is expected to bring Nakata back into the fold as an executive, even though he is accused of shooting a gang member.