Shinsei Bank to use poison-pill defense against SBI’s bid 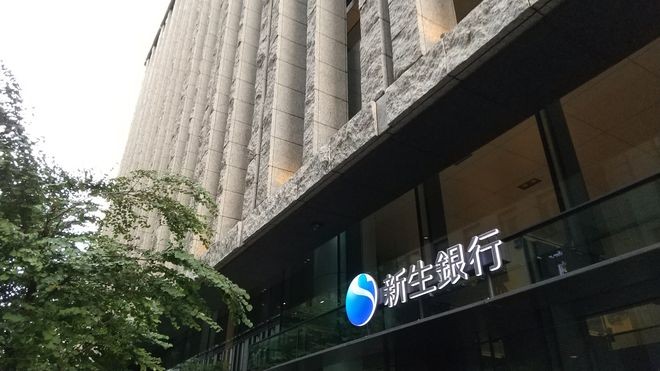 Shinsei Bank's board has decided to use a poison-pill defense against an unsolicited $1.1 billion bid from shareholder SBI Holdings, the Japanese lender said on Friday, as it scrambles for ways to thwart the takeover.

Shinsei plans to issue stock warrants to existing shareholders which would dilute SBI's stake, it said in a statement after a board meeting.

The Tokyo-based company said it had asked SBI to extend its tender offer deadline to Dec. 8 from Oct. 25. It also said it would seek approval from shareholders for the poison-pill defense at an extraordinary meeting.

While Shinsei did not say when the meeting would be held, the Nikkei financial daily reported it would be in November.

In response, SBI said in a statement that it was considering filing a court injunction against the takeover defense measure and making a shareholder proposal for a board reshuffle.

It also said an extension of the tender offer deadline would only harm the interests of shareholders.

SBI--which owns Japan's largest online brokerage, operates an online bank and has stakes in regional banks--said last week it planned to lift its stake in Shinsei to as much as 48% from 20%. It is offering 2,000 yen per share, a 39% premium to Shinsei's share price before the announcement.

The hefty premium may make it tough for Shinsei to win over the required majority support from shareholders.

Much may turn on how the Japanese government, which owns 22% of Shinsei, will vote. Shinsei still owes the government 350 billion yen ($3.2 billion) after receiving public funds during Japan's banking crisis two decades ago.

Shinsei is also talking to other potential suitors, but it has been hard to find one willing to top SBI's offer, sources familiar with the matter said.