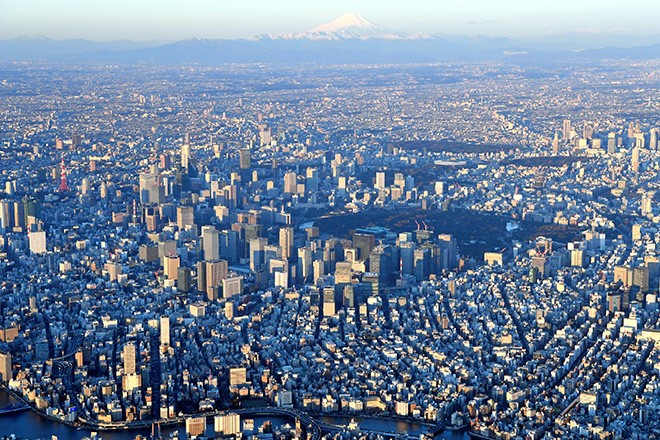 Tokyo reported 302 fresh COVID-19 cases on Sept. 20, the first time the daily count has fallen below 500 in 11 weeks, and 309 cases fewer than a week ago, metropolitan health officials said.

The last time new cases were below that level in the capital was on July 5, also a Monday, when 342 cases were reported.

The Sept. 20 count marked the 29th consecutive day of decline from a week ago.

The seven-day average of newly confirmed infections over the week through Sept. 20 in Tokyo was 771.1, accounting for 57.8 percent of the figure from the preceding week.

There were four new deaths from the disease, officials said. They were all men in their 40s to 90s.

The number of serious patients requiring special breathing apparatus totaled 169, down two from the previous day.