Mizuho told to improve business even before FSA inspection ends 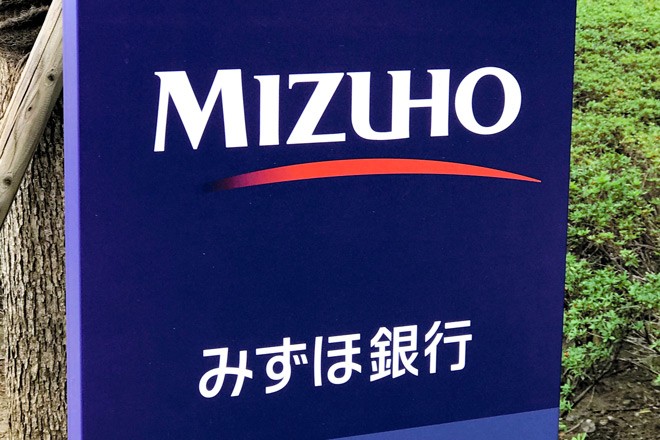 It came on the heels of seven computer system problems, including malfunctioning ATMs at the end of February, which disrupted services at various times this year.

It concluded that emergency measures are needed to ensure the stability of the bank's computer systems, as it will take more time for the regulator to fully understand what had occurred behind the scenes.

Mizuho drafted measures in June to prevent the computer glitches from recurring, but they have repeatedly returned to haunt the bank.

Aimed at preventing such problems from happening again, the business improvement orders required the bank to minimize the work for maintaining and updating its systems. The requirement is based on the Banking Law.

The FSA plans to make the bank prioritize the safety of operations with deeper involvement in the bank's systems management.

The bank will review its work updating its systems scheduled for the New Year holidays and will then submit its plans on new measures on its system update and checking system to the FSA.

The regulatory body will strictly review Mizuho’s submission and progress in tackling its problems. If the bank cannot sufficiently improve itself, the FSA might issue it a stronger order under the Banking Law. It could, for example, order it to dismiss some of its executives.

The system glitches have dogged the bank for months and have persisted even since August, which has kept the regulatory agency busy in its investigation.

The FSA believes Mizuho suffers from governance problems, including weak management and low awareness at the top of potential system risks. It plans to issue a separate business improvement order to Mizuho over the issue.

Mizuho Bank had suffered from massive system failures in 2002 and 2011, after which the FSA ordered it to lay out the responsibility of management for such problems and take actions to prevent those same issues from occurring again.