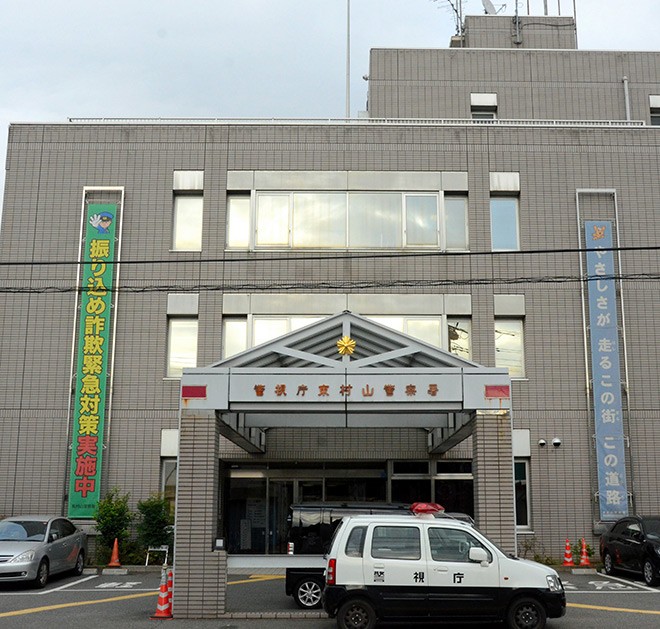 The employee reported the lost property to the Metropolitan Police Department, which said the notes appear to be genuine.

Police are now trying to trace the owner of the bills.

The employee came across a brown envelope that was stuffed with cash and mixed with newspapers and fliers while sorting out used paper around 9 a.m. on Sept. 20, according to police.

The envelope contained 192 10,000-yen notes, which all looked relatively newly printed. The notes were not banded together.

The plant collects used paper from the city of Higashimurayama and its surrounding local governments.

Under the Lost Goods Law, if nobody claims the money within three months, the worker will be allowed to keep the haul.