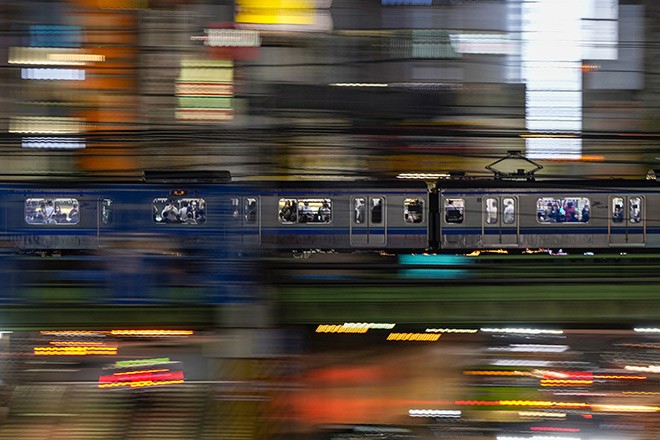 Sept. 23 marked the 32nd consecutive day in which fresh COVID-19 cases in Tokyo were below the figure for the same day of the previous week.

For the week ending Sept. 23, the daily average of new cases in Tokyo was 547.4, which was 54.1 percent of the average of the previous week.

Tokyo officials reported 143 cases where patients had symptoms serious enough to require the use of a ventilator or other equipment to breathe. The figure was a decrease of three from the previous day.

Osaka had 173 patients with serious symptoms.